India aims to further strengthen global, comprehensive partnership with the US: MEA 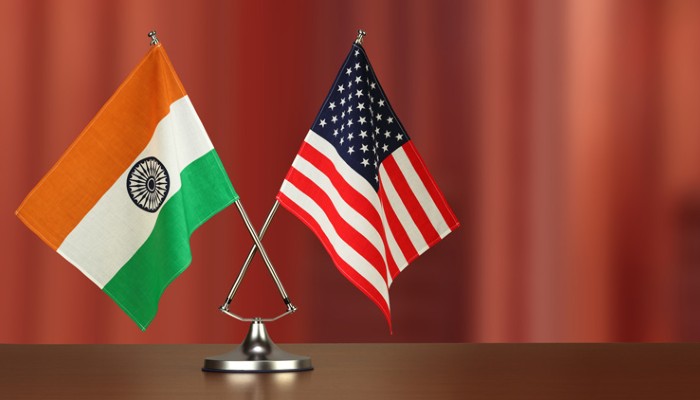 As the Joe Biden administration takes shape, India continues to engage at all levels to work together to further strengthen the comprehensive, global, and strategic partnership with the United States, Ministry of External Affairs spokesperson Anurag Srivastava said on Thursday.

Speaking at the weekly MEA briefing, Srivastava said, “India will closely work with the United States on combating terrorism, maritime security, cybersecurity, and peace and stability in the Indo-Pacific region.”

Recalling the conversation between Prime Minister Narendra Modi and US President Joe Biden, Srivastava said, “PM had congratulated then-President-elect Biden on his election on November 8. They had a telephone call on November 17 where both leaders exchanged views on working together on shared priorities and global challenges.”

Talking about the Paris Climate agreement, the MEA spokesperson said: "During the telephone call between PM Narendra Modi and President Biden on November 17, the leaders had discussed their priorities which included tackling climate change. So, we look forward to working with the US administration on this issue."

The United States under the Trump administration had abandoned the agreement late last year.

After Joe Biden was sworn in as US President, he announced the United States plans to re-enter the Paris climate accord, the landmark international agreement signed in 2015 to limit global warming.

President Biden signed an executive order to rejoin the US into the Paris climate agreement.

The Paris Agreement is a legally binding international treaty on climate change. It was adopted by 196 Parties at COP 21 in Paris on December 12, 2015, and entered into force on November 4, 2016. It aims to limit global warming to well below 2, preferably to 1.5 degrees Celsius, compared to pre-industrial levels.

India and the US are strategic partners and the relationship has been on an upswing since 2020.

Recently, National Security Adviser Ajit Doval had a telephone call with his U.S. counterpart. Jake Sullivan and agreed to work closely to further advance India-U.S. relations, which are built on shared values and common strategic and security interests.

Defense Ministers of both sides have held a telephonic conversation recently to strengthen cooperation in the defense sector.