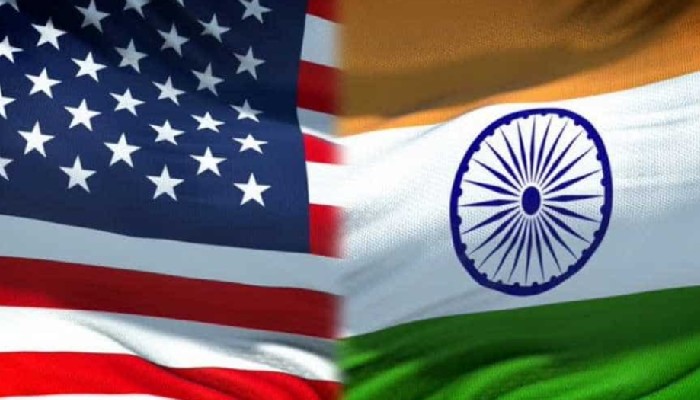 India and the US have expressed their commitment to consolidate and expand the multi-faceted strategic partnership between the two sides.

The matter was discussed during a telephone conversation between External Affairs Minister S Jaishankar and US Secretary of State Antony J Blinken on Friday.

During the call, the two also reiterated their commitment to peace and security, especially in the Indo-Pacific region, said a statement by the Ministry of External Affairs.

"Warm conversation with Secretary of State @SecBlinken. Congratulated him on his appointment. Look forward to working with him again. Agreed that we could build further on the solid foundation of our partnership. Also discussed our efforts at combating the COVID-19 pandemic," Jaishankar said on Twitter after the call.

According to the ministry, Jaishankar and Blinken appreciated the robust defence and security ties, growing economic engagement, productive health-care collaboration and strong people-to-people linkages as its important pillars.

"Recognising the challenges of a post-Covid world, they agreed to work together to address global issues, including safe and affordable vaccine supply," the statement added.

During the call, Jaishankar warmly congratulated Blinken on his appointment as Secretary of State and wished him success in his new responsibilities.

During the weekly briefing on Thursday, MEA Official Spokesperson Anurag Srivastava had said, “India will closely work with the United States on combating terrorism, maritime security, cybersecurity, and peace and stability in the Indo-Pacific region.”

As the Biden administration takes shape, India continues to engage at all levels to work together to further strengthen the comprehensive, global, and strategic partnership with the United States, Srivastava had said.

Friday's conversation between Jaishankar and Blinken comes close on the heels of the telephone calls between Defence Minister Rajnath Singh and US Secretary of Defence Lloyd Austin and National Security Adviser Ajit Doval and his U.S. counterpart Jake Sullivan.