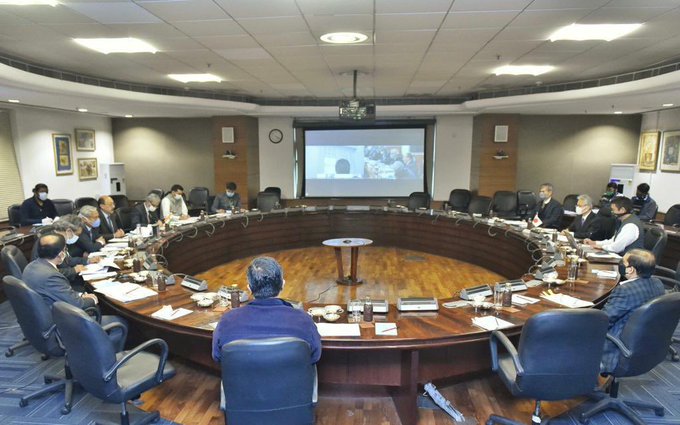 India and Japan held the fifth joint meeting of the India-Japan Act East Forum (AEF) on Thursday in New Delhi.

During the meeting, both sides reviewed progress of ongoing projects in the North Eastern region of India in various areas including connectivity, hydropower, sustainable development, harnessing of water resources, and skill development.

Foreign Secretary and the Japanese Ambassador appreciated the role played by the AEF since its establishment in 2017 in streamlining India-Japan bilateral cooperation for the modernization of the North Eastern Region.

AEF provides a platform for India-Japan collaboration in the North Eastern region under India’s “Act East Policy” and Japan’s vision for a “Free and Open Indo-Pacific”.