Days before 9th round of commander-level talks, Indian soldiers pushed back Chinese troops at Naku La in Sikkim 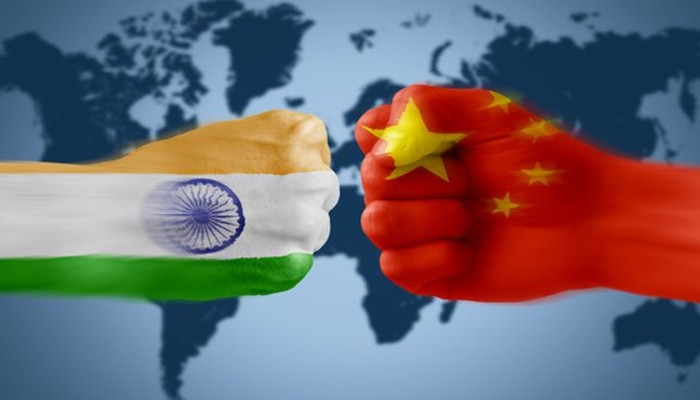 Just three days prior to the ninth round of the senior commander-level talks between India and China to resolve the tension in eastern Ladakh, armies of the two countries were reportedly engaged in a physical clash in Sikkim’s Naku La area in which soldiers of both sides were injured.

As per media reports no firearms were used during the clash. The situation is reported to be under control now. It may be noted that before the standoff started at several locations in eastern Ladakh, a clash had taken place at Naku La in April-May 2020.

The clashes came just days before the ninth round of military talks between India and China on Sunday in Moldo. The marathon Corps Commander-level talks went on for nearly 16 hours and focussed on disengagement of troops from all friction points in eastern Ladakh.

India and China are locked in a bitter standoff at the Line of Actual Control since early May. In June, 20 Indian soldiers were killed during a scuffle between troops of Indian army and PLA soldiers in the Galwan Valley. The incident significantly hit ties between India and China.

Both sides held a series of diplomatic and military talks to resolve the row without any breakthrough. At the 8th round of senior commander-level talks between India and China in Chushul on November 6, both sides had agreed to maintain dialogue and communication through military and diplomatic channels and push for the settlement of other outstanding issues.