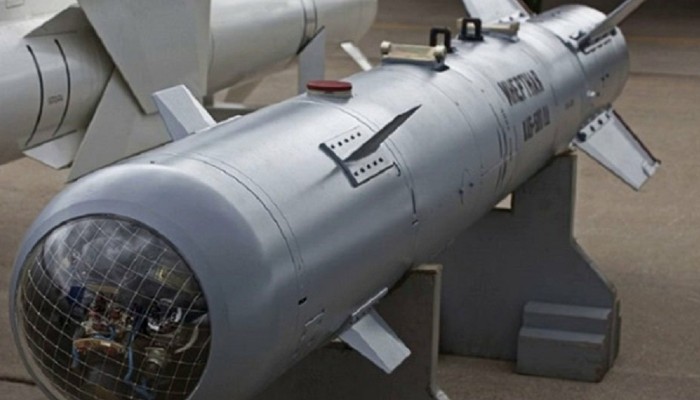 The smart weapon was successfully test fired from an Indian Hawk-Mk132 of HAL.(Source: Twitter @PIB)

In a major milestone, the Defence Research and Development Organisation has successfully conducted a captive and release trial of the indigenously developed Smart Anti-Airfield Weapon (SAAW). The weapon was launched from the Hawk-i of Hindustan Aeronautics Limited (HAL) off the Odisha coast on Thursday.

SAAW is an aircraft-launched precision strike smart weapon of 125 Kg class which is capable of engaging ground enemy airfield assets such as radars, bunkers, taxi tracks, and runways up to a range of 100 kms.

This was the 9th successful mission of SAAW conducted by DRDO till now. It was a text book launch, which met all mission objectives. The telemetry and tracking systems installed at Interim Test Range (ITR), Balasore captured all the mission events, said a statement issued by the Ministry of Defence.

Indigenously designed and developed by DRDO’s Research Centre Imarat (RCI) Hyderabad, the high precision guided bomb is light weight as compared to other weapon systems of the same class. The weapon was earlier successfully test fired from a Jaguar aircraft.

CMD HAL R Mahadevan said, "The company owned Hawk-i platform is being extensively for certification of systems and weapons developed by DRDO and CSIR labs".