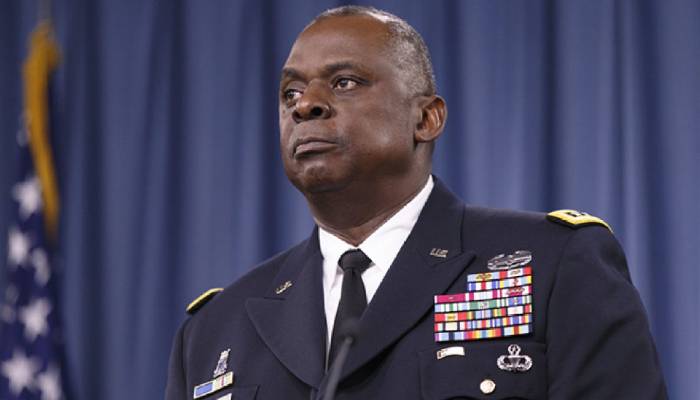 After being nominated for the Defence Secretary’s post by President-elect Joe Biden, retired General Llyod Austin has said the new US administration will further elevate America’s partnership with India in the defence area.

Ex-US armed forces General Austin said so during a hearing before the Senate Armed Services Committee. He said if he is confirmed for the post, he will work to further elevate the defence partnership with India.

“I would further operationalise India's “Major Defence Partner'” status and continue to build upon existing strong defense cooperation to ensure that the US and Indian militaries can work on shared interests”, said Austin according to a report in NDTV.

Austin asserted that he would deepen and broaden the defense cooperation between US and India through Quad security dialogue and other multilateral engagements.

If confirmed, Austin would be the first African American to run the department of defense.

However he will need a waiver by both the House of Representatives and the Senate as the National Security Act requires the Secretary of Defence to wait seven years after active duty service before taking up the job.

Austin described China’s “increasingly aggressive actions” across the Indo-Pacific as a key concern for the US and said that Pakistan’s actions against anti-India terror groups such as LeT and JeM are “incomplete”.

President Donal Trump had suspended financial and security aid to Pakistan in 2018 owing to lack of cooperation in the fight against terrorism from Islamabad.

Gen Austin also said that if confirmed he will pressurise Pakistan to stop its territory from being used as a sanctuary for militants and violent extremist organisations.