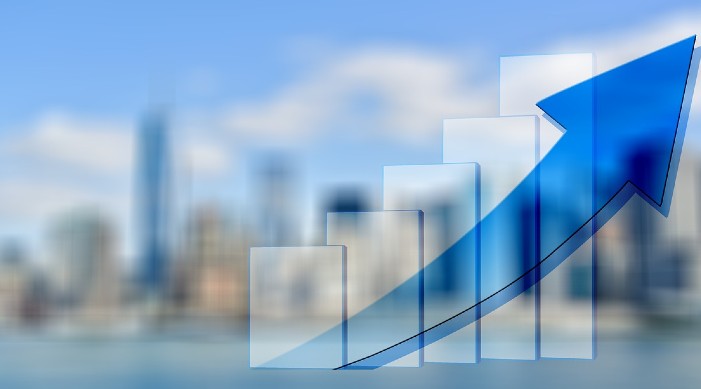 The technology sector is in the midst of a massive digitization wave, with more global enterprises embracing digital transformation

A report by Nikkei Asia noted that the IT companies, including Tata Consultancy Services, Infosys, HCL Technologies, and Wipro reported record quarterly net profits in an otherwise seasonally weak period.

The combined net profit of the four companies surpassed 200 billion rupees ($2.7 billion) for the first time, it said.

"The technology sector is in the midst of a massive digitization wave, with more global enterprises embracing digital transformation to address the disruption of these unprecedented times," the report quoted HCL Chairman and Chief Strategy Officer Shiv Nadar as saying as HCL posted a net profit of 39.7 billion rupees, up 34.8 percent, year-on-year, for the quarter.

"Technology has been a key enabler during the pandemic, and as we stand at the cusp of the next phase of technological innovation, it is vital that we draw inspiration from each other's strengths and offer back our own to create a positive impact," he added.

According to the data quoted in the report, market leader TCS posted a 7.2 percent year-on-year rise in net profit to 87 billion rupees on revenue of 420.2 billion rupees.

The four companies' combined net profit for the quarter rose 15.9% from a year earlier to 208.3 billion rupees, the report said.

Global corporations have reevaluated their IT strategies, which augurs well for not just Indian IT companies but some of their global peers as well, such as Accenture and Capgemini. Experts expect growing IT demand from Europe, although the U.S. will remain the biggest source of clients for Indian IT companies.

Indian IT companies view the big collaborations with the majors as a multiyear tailwind, as the transformation they expected in the next three to five years will be complete in as early as two years as enterprises shift their workers online, the report said.

The transformation began after IT companies witnessed a temporary lull during the peak of COVID-19 lockdowns worldwide last March.