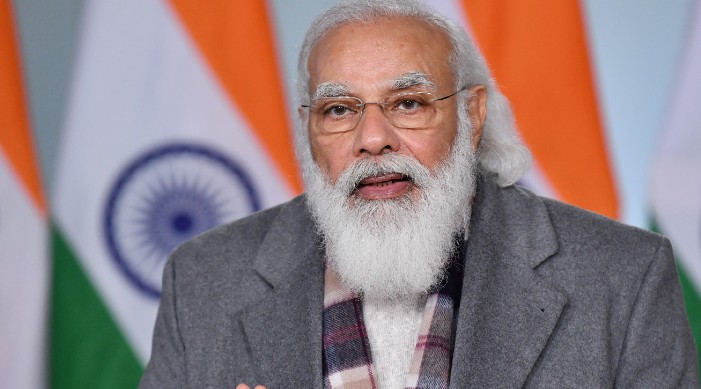 Prime Minister Narendra Modi said unprecedented work has been done in the last few years to modernise the railways.

“Change in approach in railways infrastructure development in recent times has led to unprecedented progress in modernization in Indian Railways,” Modi said while speaking after flagging off eight trains connecting different regions of the country to Kevadiya in Gujarat and inaugurating several railways related projects, via video conferencing on Saturday.

The Prime Minister said earlier focus was limited to keeping the existing infrastructure running and there was little attention on new thinking or new technology.

“It was imperative to change this approach. In recent years, work was done on comprehensive transformation of the entire railway system and it wasn’t limited to tinkering with budget and new train announcements,” Modi said.

The transformation took place on many fronts. He gave an example of the present project of connecting Kevadiya where multi-pronged focus led to completion of the task in record time.

“This project was under progress and between 2006-2014 work was done only on papers with not even a single km track laid. Now a total of 1100 km are about to be completed in next few months,” the PM said.