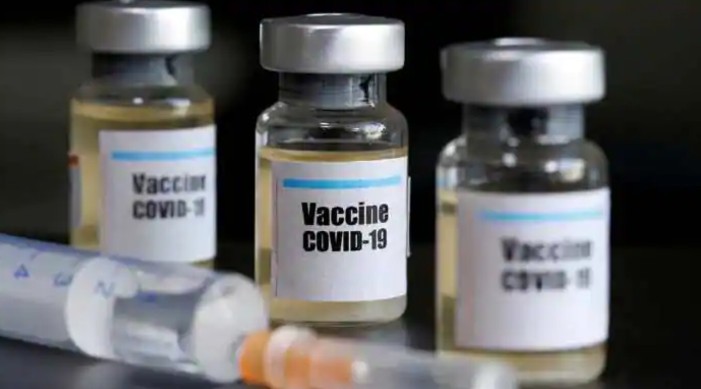 In a move that could offer a fresh thinking among India bashers in Pakistan about India’s pharmaceutical capabilities, the Drug Regulatory Authority of Pakistan (DRAP) has given approval for the supply of Covid-19 vaccines developed by Serum Institute of India and the UK’ AstraZeneca company.

“DRAP granted emergency use authorisation to AstraZeneca’s Covid vaccine,” Special Assistant to Pakistan Prime Minister on Health Dr Faisal Sultan was quoted by a news agency as saying. Pune-based Serum Institute of India, which is the world’s largest vaccine manufacturer, has partnered with the UK’s AstraZeneca for the development of coronavirus vaccines.

Last year in November, AstraZeneca said its vaccine could be as much as 90 per cent effective. The shot was approved and has already been deployed in several countries including India and the UK.

As per a Dawn report, Pakistan has also pre-booked more than a million doses of Sinopharm's vaccine from China. But Sinopharm vaccine is awaiting approval from DRAP.

According to a Nikkei Asia report, Pakistan, one of China’s closest allies, has been struggling to find volunteers for a multi-country phase 3 clinical trial of a Chinese vaccine against coronavirus.

“Hospitals…have been facing difficulties in recruiting volunteers for the trials because of the flood of misinformation, mainly on social media,” Nikkei Asia quoted a senior official of Pakistan’s National Institute of Health as saying.

In its editorial on January 17, Dawn, Pakistan’s English language news daily said: “Given the global demand for vaccines and the priorities of pharma companies to supply to their own countries first, the Pakistan government’s pledge to start vaccinating the population in the first quarter appears ambitious. Even if approvals have come, orders are yet to be placed. Here, Pakistan’s low investment in the fields of biotechnology and education is evident. It means that we, unlike India, will not be able to manufacture the vaccine, and will therefore not only vaccinate our population later than others but also not generate any revenue during the exercise.”