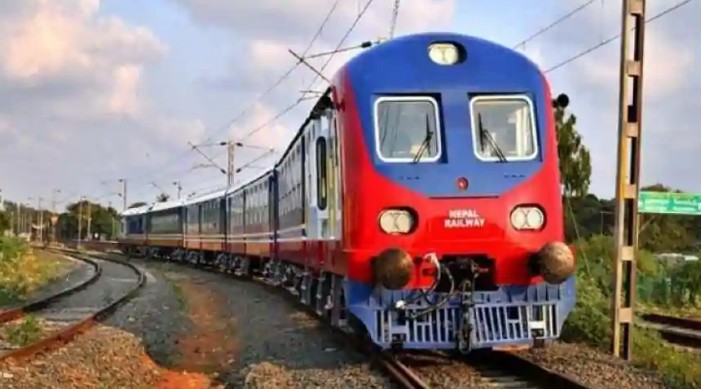 After Bijalpura in Nepal, a new line will be constructed till Bardibas after the Himalayan country hands over land for the project

Indo-Nepal rail connectivity has received a vital boost with India deciding to extend Jayanagar-Kurtha rail line up to Bijalpura in Nepal by March 2021.

In the meanwhile, both Nepal and India are working together to start rail service between Jayanagar and Kurtha and it is hoped that after finishing the necessary technical and operational requirements, this service will be commenced soon.