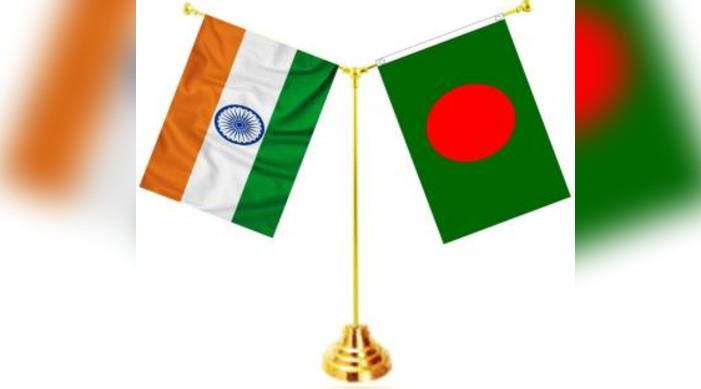 On a day India began the largest immunisation drive in the world, shielding 3 lakhs people of the country against the COVID-19 virus, New Delhi told Dhaka that it will receive top-priority in getting vaccines from India, the Bangladesh Sangbad Sanstha (BSS) reported on Saturday.

“The vaccine issue is everybody’s right and we will ensure the government here gets it quickly,” India’s High Commissioner to Bangladesh, Vikram K Doraiswami told media-persons in Dhaka. He reiterated Prime Minister Narendra Modi’s promise that the vaccine capacity will be provided for the benefit of everybody and that Bangladesh will get the priority.

“Bangladesh will get it urgently as you know we rolled out for 3 lakh people today”, the Indian envoy was quoted. He added that the exact schedule of availability will be informed to the government.

After making this announcement, the Indian envoy reiterated India attached highest priority to Bangladesh under India's ‘Neighbourhood First’ Policy. Prime Minister Modi during a summit meeting with Bangladesh counterpart, Sheikh Hasina on December 17 had assured that vaccines would be made available to Dhaka as and when they are produced in India.

Doraiswami indicated that India awaits Bangladesh’s preparations for immunisation. “As soon as the (Bangladesh) government indicates everything is ready, we will work accordingly,” the Indian High Commissioner maintained.

Bangladesh’s COVID-19 cases touched 527,063 on Saturday and the death toll reached 7,883. Dhaka has already ordered 3 crore Covishield shots from Serum Institute of India and has confirmed another 6.8 crore vaccine doses from COVEX, a global vaccine alliance.