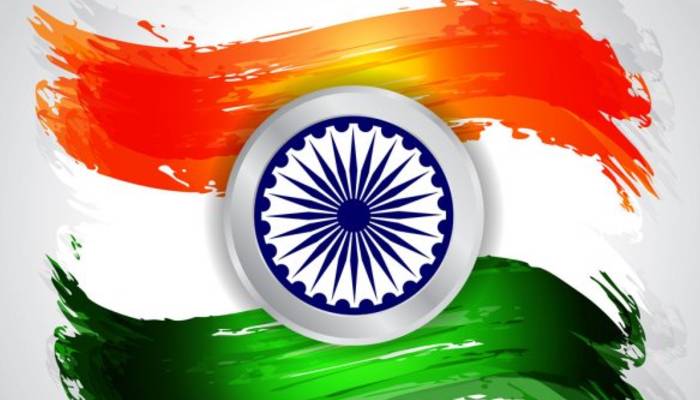 TheIndian diaspora is one of the most vibrant and dynamic; it is present in all continents and all regions

The Indian diaspora, one of the most vibrant and dynamic, is now the world’s largest with a whopping 18 million living abroad.

According to a report by the United Nations, ‘International Migration 2020 Highlights', 18 million people from the country live outside their homeland.

The report, prepared by the Population Division of the UN Department of Economic and Social Affairs (UN DESA), mentioned that spatial distribution of transnational populations varies greatly and India's diaspora, the largest in the world, is distributed across a number of major countries of destination.

Saudi Arabia, USA and the UAE host the major number of migrants from India. While India’s largest diaspora is distributed across the United Arab Emirates with 2.7 million, the USA accounts for 2.7 million and Saudi Arabia with 2.5million.

"The Indian diaspora is one of the most vibrant and dynamic in the world. It is present in all continents and all regions”, said UN's Population Affairs Officer Clare Menozzi.

She further stated that there is often a common misconception that migration is due to lack of opportunity. Menozzi said that while the statement could be true in certain contexts, migration is also a sign of dynamism and how an individual is keen to pursue opportunities.

When compared to other countries with a large diaspora, Mexico and Russia are not far behind with 11 million each, China following at 10 million and Syria with 8 million.

Other counties with a vast diaspora include Canada, Kuwait, Oman, Pakistan, Qatar and the United Kingdom, according to the report. China and Russia also have a spatially diffused diaspora.

Between 2000 and 2020, the size of the migrant population abroad grew for nearly all countries and areas of the world. However, India experienced the largest gain during that period at nearly 10 million, followed in order of size by Syria, Venezuela, China and the Philippines.

At the same time, the US continued to remain the largest country of destination for international migrants with 51 million migrants in 2020, equal to 18 per cent of the world's total.

The report also focused on how the Covid-19 pandemic stalled all forms of human mobility through restrictions on travel and closing of borders. The report suggests that the pandemic may have resulted in a slow growth of international migrants by 2 million, 27per cent less than the growth expected since mid-2019.

"The report affirms that migration is a part of today's globalised world and showshow the COVID-19 pandemic has impacted the livelihoods of millions ofmigrants”, said UN Under-Secretary-General for Economic and Social Affairs Liu Zhenmin.

In addition, the growth in the number of international migrants has been robust over the last two decades, reaching 281 million people living outside their home countries in 2020.

However, diasporas continue to contribute to the development and economy of their counties of origin through various methods including promotion of foreigninvestment, trade, access to technology and financial inclusion.