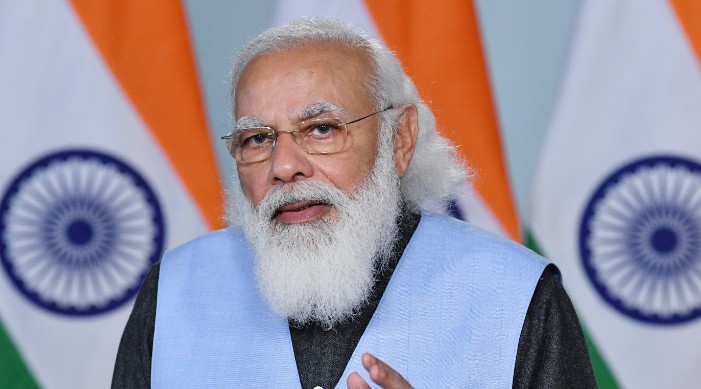 Prime Minister Narendra Modi has now become the most followed active politician on Twitter in the world, post the permanent suspension of US President Donald Trump’s account from the popular social media platform.

With a whopping 127.9 million followers on Twitter, former US President Barack Obama has more followers than Modi and Trump. However, he is not an active politician or in office, therefore, making Modi the most followed politician on Twitter.

It is to be noted, two days after the violent riots at the US Capital in Washington DC which shocked the world, Twitter took the step to permanently ban Trump’s account due to the “risk of further incitement of violence.”

“After a close review of recent Tweets from the @realDonaldTrump account and the context around them we have permanently suspended the account due to the risk of further incitement of violence,” said Twitter in a statement released on their platform.