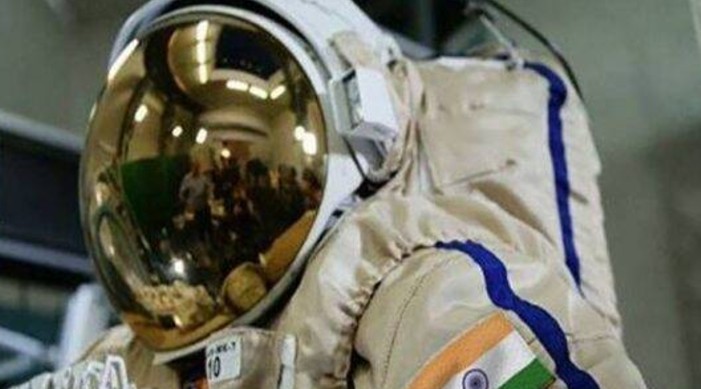 Fight surgeons are responsible for astronauts’ health before, during, and after the space mission

Two flight surgeons with the Indian Air Force (IAF) will soon leave for Russia for advanced training in space medicine to take care of the four gagannauts who are being trained for the country’s maiden manned mission to space Gaganyaan program.

Fight surgeons are responsible for astronauts’ health before, during, and after the space mission.

A Times of India report quoted Indian Space Research Organisation (ISRO) chairman K Sivan as saying, “The two flight surgeons will leave for Russia on January 17 for an advanced training. They will get to train along with four IAF pilots who are already getting astronaut training in Russia” at the Yuri Gagarin Cosmonaut Training Center near Moscow. The two flight surgeons will get hands-on training from their Russian counterparts.”

The four gagannauts, chosen for India’s most challenging space mission, have been undergoing training in Russia since February last year.

The two flight surgeons will also travel to France for more training after the Russian visit, said Sivan, according to the report.

ISRO is expected to launch the Gaganyaan mission by August 2022, the deadline fixed by Prime Minister Narendra Modi in his I-Day speech some years ago. But due to Covid-triggered lockdown last year and restrictions later, the program has hit a speed bump.