India to send team to Nepal for Siliguri-Jhapa pipeline project 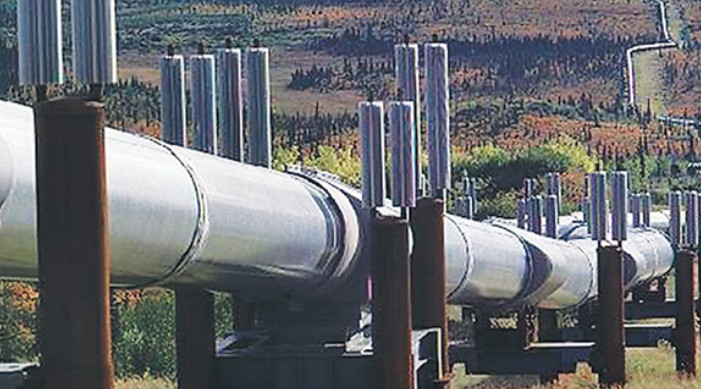 The proposed 50 km pipeline will be laid from India’s Siliguri to Duwagadi, Jhapa in Nepal

In order to take forward its second petroleum pipeline project with Nepal, India has decided to send a delegation to the Himalayan country on January11 for preparing the Detailed Project Report (DPR), a Kathmandu Post report said. The proposed 50 km pipeline will be laid from India’s Siliguri to Duwagadi, Jhapa in Nepal.

On completion, the Siliguri-Jhapa pipeline will be the second such pipeline to be laid between India and Nepal. The first pipeline 69-kilometer-long transporting fuel from India’s Barauni Refinery to Amlekhgunj in Nepal was jointly inaugurated by Prime Minister Narendra Modi and his Nepali counterpart, KP Sharma Oli in September 2018. This pipeline had the distinction of being the first cross-border petroleum pipeline in South Asia.

The decision to construct the second pipeline was taken during the India-Nepal Joint Working Group meeting in January last year. Acting on Nepal’s request India had decided to construct the pipeline and later an Indian survey team finalised the Siliguri-Jhapa route for the pipeline, the report noted.

The petroleum pipeline project is crucial for Nepal’s energy security and the project has moved forward considering the Himalayan nation’s increasing oil demand. India meets Nepal’s petroleum requirements, and the latter was reported to have imported fuel worth Rs 35 billion in the first four months of the current fiscal year.

The initial survey suggested that 35 km of the pipeline will be in Indian territory and 15 km within Nepal’s side, senior officials of the Nepal Oil Corporation told the Kathmandu Post. A detailed project report will be ready by mid-April next year, the official informed.

Besides visiting the site of the proposed project, the Indian team will also visit the site of a cooking gas storage facility to be constructed by the Nepal Oil Corporation and oversee preparations of the second phase of 69-km Motihari-Amlekhgunj pipeline that is set to shortly begin supplying diesel. The second phase will extend the 69-km oil pipeline to Lothar and Chitwan.