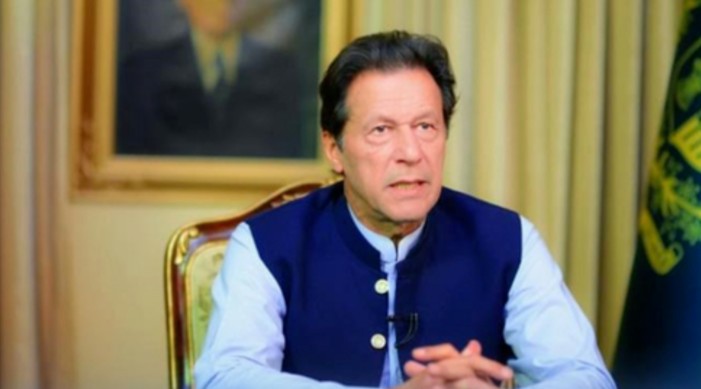 Even as the brutal killing of 11 coal miners, belonging to Hazara community in Pakistan continues to shudder the world, reports of forced conversion of two Hindu girls in the South Asian country has left human rights activists shell shocked.

Ekta Kumari, a resident of Sibi, Balochistan and a teacher by profession was abducted and converted to Islam and married off to Yar Mohammad Bhutto at Bhurchondi, Ghotki on January 6.

As per reports, Bhutto forced Ekta to travel to Dargah-e-Aliya Bharchundi Sharif in Dharaki in Ghotki district where she was forcibly converted to Islam by Mian Abdul Khaq, a Muslim cleric and is believed to be close to the Pakistan Army. Ekta has been rechristened to Ayesha as per documents. No action has been taken so far by the local police or the administration.

Another Hindu girl who has been forced to convert to Islam has been identified as Dhani Kohlahi. She was kidnapped from Jumma Bazar in Pakistan’s Karachi. Her whereabouts are still unknown and her parents and local police have not registered a FIR against the accused.

The two incidents have left the Pakistan's Hindu community in utter disbelief. But it has exposed claims of the Imran Khan government of giving equal rights and security to minority communities, compared with the majority of Muslims. Rather truth is that his government too has done nothing to save dwindling Hindu community members from continued torture, harassment, human rights violations in Pakistan.

In March 2019, outraged by increasing incidents of abduction and forced conversion of girls from Hindu, Sikh and Christian communities into Islam, Human Rights Commission of Pakistan and NGO, Centre for legal Aid Assistance and Settlement held a joint press conference in Lahore Press Club and demanded the government pass a legislation to stop the forced conversion.

But Prime Minister Imran Khan who wants to build a ‘Naya Pakistan’ has not ever thought of paying an attention to such demands even though he is aware of ongoing incidents of kidnapping and forced conversion of minority community girls into Islam.

In its annual report in April, 2019, the Human Rights Commission of Pakistan raised concerns about incidents of forced conversions and marriages of Hindu and Christian girls, saying around 1,000 such cases were reported in the Southern Sindh province alone in 2018.

Collusion between landed influential politicians, religious elite and independent media is cited as the reason why the process of justice towards members of the minority community has been left stuttered in Pakistan. This viewpoint matches the World Sindhi Congress’s 2015 Report to the UN Office of the High Commissioner for Human Rights. In its report, the UK, US and Canada-based advocacy group said 20 or more Hindu girls are abducted and converted into Islam every month in areas like Umerkot, Tharparkar, Sanghar, Ghotki and Jacobabad—all parts of the Thar region of Pakistan.

With passage of every year, Pakistan’s minority community members’ life is turning from bad to worse. As per data provided by Pakistan’s National Commission for Justice and Peace (NCJP), a total of 776 Muslims, 505 Ahmedis, 229 Christians and 30 Hindus have been accused under various clauses of the contentious blasphemy law, in the year between 1987 and 1918.

This exemplifies how the laws are unfairly used to target minority community members in Pakistan. And for this the European Union has held the country and its political elites responsible. Castigating Pakistan for being lax in protecting the rights of its minority people, the European Union Parliament in its report in May 2019 said that biases against the religious minorities in Pakistan is manifest in various forms of targeted violence, mass murder, extrajudicial killings, abductions, rapes, forced conversion to Islam.”