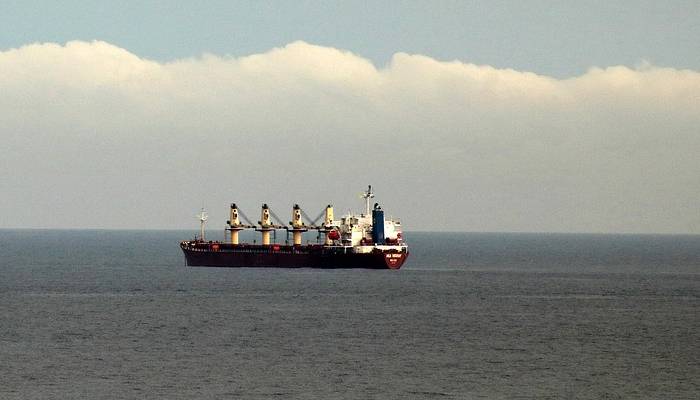 Twenty-three seafarers stuck in China are set to return to India after a crew change in a Japanese port, the central government announced on Saturday.

The Indian crew members on the ship MV Jag Anand, carrying a consignment of coal from Australia, had been stranded in Chinese waters at Jingtang port since June 13 last year, with the authorities there citing Covid-19 protocols to deny permission for cargo unloading and a crew change. The Indian government had taken up the matter with the Chinese side to find an early solution.

Announcing the development on Twitter, Minister of State for Ports, Shipping & Waterways Mansukh Mandaviya said
MV Jag Anand was set to sail toward Chiba in Japan to carry out a crew change.

The seafarers will reach Chiba Port on January 14 and will fly back to India after following due procedure related to Covid-19 protocols, he said.

The minister thanked the Great India Shipping Company for their "humanitarian approach" towards the seafarers and for standing by them in this crucial time.

Another Indian ship with 16 crew members, MV Anastasia, has been in achorage in Chinese waters since September 20.

Talking about the 39 Indian sailors stranded in China, MEA Official Spokesperson Anurag Srivastava had said on Friday that the Indian Ambassador in China “has again personally taken up this issue with the Chinese Vice Foreign Minister, and he has requested for early approval of crew exchange” for the crew of both MV Jag Anand and MV Anastasia. He added that the MEA is in regular contact with the Chinese embassy in New Delhi.

“Chinese authorities have detailed steps, which they have outlined, to ensure smooth movement of new crew to China to effect this crew change…. and these steps have to be complied to by the concerned shipping companies,” he said in response to questions during his weekly media briefing.

When asked about “exploring alternative modes of crew change for sea”, Srivastava said the possibility is also being considered by Chinese authorities and they have “indicated that the details for these options are being worked out”.

The Chinese government had said that crew change was not being permitted from the ports where these two ships were in anchorage on account of various COVID-19 related restrictions imposed by the local authorities.