How can India showcase its ability at the UN Security Council this year? 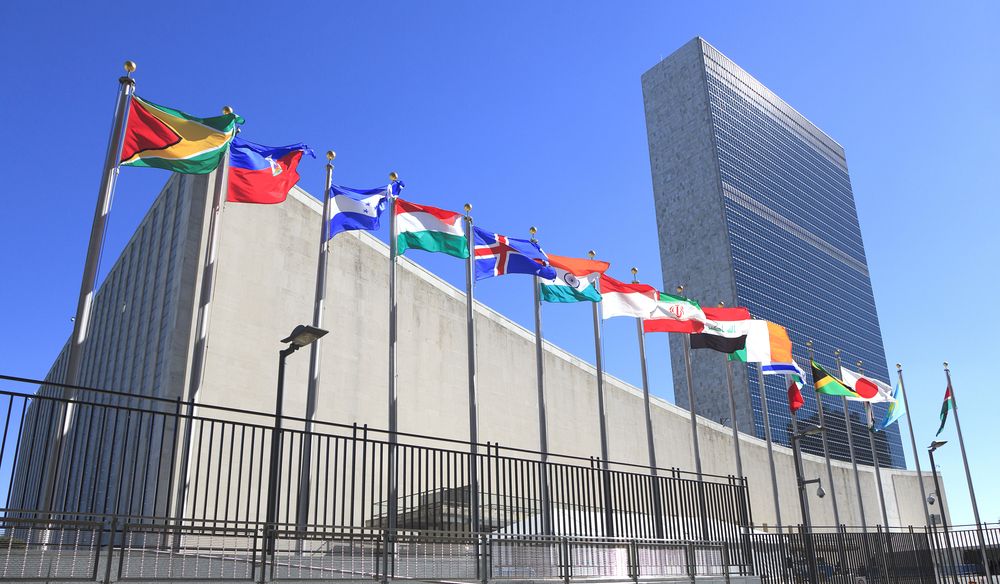 File photo of the UN Headquarters for representational purpose

As a non-permanent member, India would push for an effective response to global terrorism and abuse of information technology by terrorists

This year, India will begin another stint at the United Nations Security Council (UNSC) as it will become its non-permanent member for the eighth time.

India will enter UNSC along with Norway, Kenya, Ireland, and Mexico for the 15-member UNSC for a two-year term.

A WION report decoded how India will approach UNSC and fulfill its agenda.

India has been a non-permanent member of the UNSC a total of seven times in the past. There was a 19-year break when India was not a member of the council after a term from 1991-1992.

The report noted that counter-terrorism, maritime security, scientific research, technological development with a human touch, and maintaining international peace will be on the main agendas as we pave for a permanent seat at the UNSC.

Noting that India became the first country to deploy an all-women contingent to a UN peacekeeping mission, the report said that India will seek to leverage its strength to improve peacekeeping efforts around the world.

Further, it said that as India is the vaccine hub of the world, it would seek to reform the global institution to respond better to health crises in the future.

The next reason is the most important one which is India's clear position on combating international terrorism, the report said.

As a non-permanent member, India would push for an effective response to global terrorism, abuse of information technology by terrorists, disrupting their nexus with sponsors, stemming the flow of terror financing, and strengthening cooperation with other multilateral forums.

The common perception suggests that the non-permanent members are powerless as they don't have the power of veto. However, this is not entirely true as these members have what is called a 'collective veto'.

As president, they can decide the topics of debate and issues they think are important to be discussed at the high table.

Non-permanent members also preside over several committees and working groups at the UNSC.

Keeping all these aspects in perspective, India has plenty of room to lead from the front and strengthen its case to grab permanent membership.