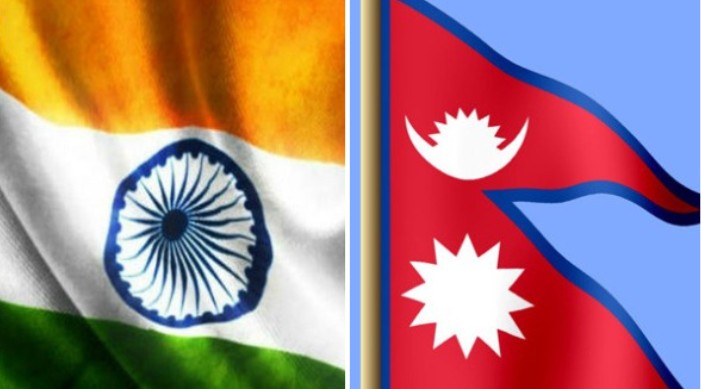 Nepal’s Foreign Minister Pradeep Gyawali is likely to visit New Delhi in mid-January to boost partnership in various sectors including development projects and maintain continuity through high-level contacts notwithstanding the political crisis in Kathmandu.

The visit, which was due to take place around December 15, was put on hold due to the internal dispute in the ruling Nepal Communist Party.

According to Nepal’s news portal Online Khabar, the exact date of the visit has not been finalized yet but it is likely to take place around January 15.

Gyawali’s will be the first high-level visit to Delhi from Kathmandu in over a year and he will lead the Nepali delegation at the sixth meeting of the Nepal-India Joint Commission.

Gyawali will be accompanied by a high-powered delegation and will discuss “all issues of bilateral importance”, which includes the contentious Kalapani-Lipulekh border issue, according to the official sources quoted by The Print.

“Nepal and India relations are moving forward. We have always been close in our ties across all sectors and they are developing according to the needs of the time. There have been many high-level visits happening from India’s side,” Ambassador of Nepal to India Nilamber Acharya, was quoted as saying in The Print.

“Now we are expecting visits from the Nepal side also. We are expecting the joint commission meeting to take place soon. But I cannot confirm the dates. Despite difficulties in the past, we are now moving forward,” he added.