How Pakistan finds itself in a debt-trap, courtesy 'all-weather friend' China 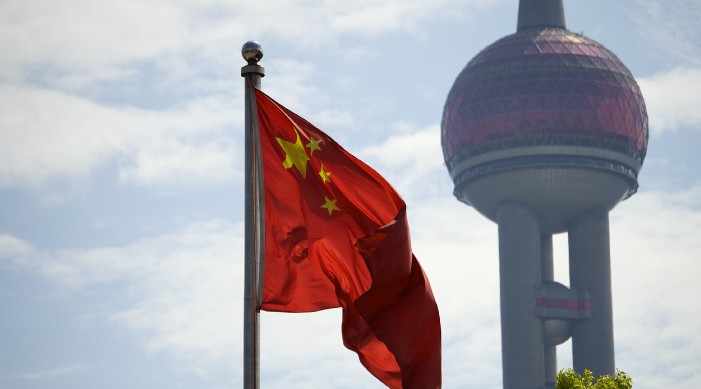 It seems that China is slowly, but surely, destroying Pakistan’s political and strategic autonomy!

Pakistan, which considers China as its ‘all-weather friend’, used to think that the Asian giant’s Belt and Road Initiative (BRI) project would boost its economy. On the contrary, the mega project is not only making the South Asian country debt-trapped, but also prompting it to compromise with its sovereignty.

After renegotiations, China agreed to finance the project, keeping in mind the fact that Pakistan’s financial state was not in a good shape. Hence, it would be easier for Beijing to dictate terms and conditions, as far as political, economic and strategic issues were concerned.

Although Beijing has assured Islamabad that everything is on track and both countries are implementing the CPEC project at a fast pace, just 32 out of a total of 122 projects under the CPEC have made progress so far. Experts are of the opinion that the CPEC project actually helps China exploit Pakistan, economically and strategically. Islamabad had already accepted Beijing’s condition that only the Chinese companies, equipment and entities would be involved in these projects, The EurAsian Times report noted.

The Institute of Policy Reforms (IPR), a Think-Tank affiliated to the ruling Pakistan Tehreek-e-Insaf (PTI) Party, has claimed that the nation is in a debt-trap, stating that the Government of Imran Khan failed to implement economic reform programmes. Pakistan badly needs reform in order to boost its economy. Moreover, fiscal restraint has also prompted the government to compromise with National Security.

As expected, China is taking full advantage of the situation, and trying to influence the regional geopolitics in South Asia by destabilising Pakistan, further. India and the US have already expressed serious concern over the situation.

In such a scenario, Pakistan cannot afford to make any political blunder. In the past, the country lost both political and financial support after trying to dictate terms to the Arab nations.

To pay back to Saudi Arabia, Pakistan had to take a loan of USD 2 billion from China. This particular move has encouraged China to grab the opportunity and to create trouble for Pakistan through its infamous debt-diplomacy, the report points out. The US’ decision to maintain a distance from Pakistan and Afghanistan, too, has allowed China to make an attempt to stamp its authority in the region.

It may be noted that Congo, Cameroon, Angola, Ethiopia, Zambia, Laos, Sri Lanka and many other countries had to pay a heavy price for inviting investments from China in the past!

Read the full report in The EurAsian Times