China, India in discussions for next round of commander level meeting: Chinese military 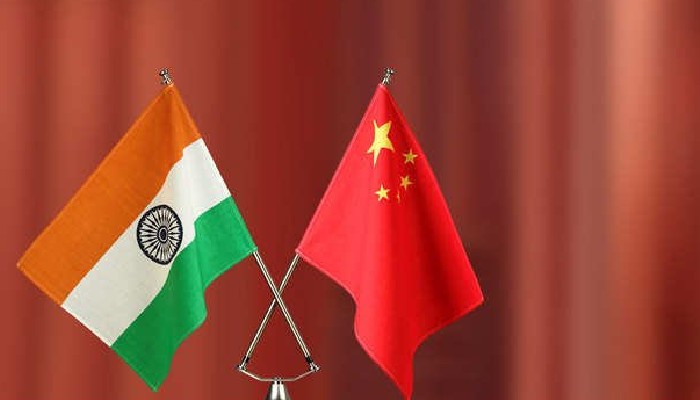 China and India are engaged in discussions for holding the 9th round of the corps commander level meeting, a Chinese military spokesperson said on Thursday.

The two sides have maintained consultations on frontline troop disengagement and strengthened border troops management since the 8th round of China-India corps commander level meeting held in November, Tan Kefei, the spokesperson of China’s National Defense Ministry said during a press conference, adding that the situation in the border areas is generally stable.

“China is willing to maintain communication with India through military and diplomatic channels,” China’s National Defence Ministry spokesperson said, expressing the hope that India will work with China toward the same goal, implement the consensus reached at the meetings, and take concrete measures to further ease the tension in border areas.

At the 8th round of corps commander level meeting on November 6, held in Chushul, India and China had agreed to earnestly implement the important consensus reached by the leaders of the two countries, ensure their frontline troops to exercise restraint and avoid misunderstanding and miscalculation.

Both sides had agreed to maintain dialogue and communication through military and diplomatic channels, and, taking forward the discussions at this meeting, push for the settlement of other outstanding issues, so as to jointly maintain peace and tranquillity in the border areas. They also agreed to have another round of meeting soon.