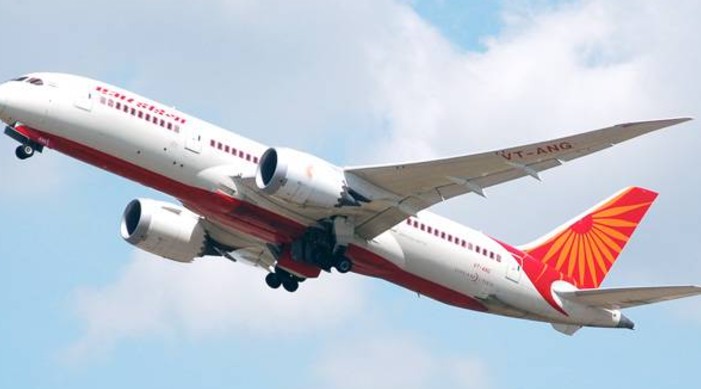 India had earlier suspended all flights originating from the UK to India on December 21, effective from December 23 to December 31

The temporary ban on flights to and from the UK which was earlier in force till December 31 has been extended till January 7, 2021. The decision was taken in view of the spread of the new COVID-19 strain in India, originating from the UK.

Taking to Twitter, Union Civil Aviation Minister Hardeep Singh Puri said, "Decision has been taken to extend the temporary suspension of flights to & from the UK till 7 January 2021. Thereafter strictly regulated resumption will take place for which details will be announced shortly".

The decision came after Union Health Secretary Rajesh Bhushan wrote to his counterpart in the Ministry of Civil Aviation, Pradeep Singh Kharola to recommend the extension of the temporary suspension of flights originating from the UK into India by a week.

The recommendation was based on inputs received from the Joint Monitoring Group (JMG) headed by Director General Indian Council for Medical Research (ICMR) and Member (Health) NITI Aayog.

India had suspended all flights originating from the UK to India on December 21, effective from December 23 to December 31. The UK was one of the 24 nations with whom India had an air travel bubble arrangement. Before the temporary suspension, over 60 flights were operated a week, carrying almost 2,500 passengers a day.

The government’s restriction on commercial passenger flights, however, does not apply to international all-cargo operations and flights specifically approved by Directorate General of Civil Aviation (DGCA).

Talking about the preventive measures the government had been taking, Puri had said on Tuesday, “We went back to 25 November and have maintained record of all the passengers flying in from the UK, if needed we can easily trace them all, all the people flying in between 21st and 23rd were subjected to mandatory institutional quarantine, and even after testing negative, they were advised to undergo home quarantine.”