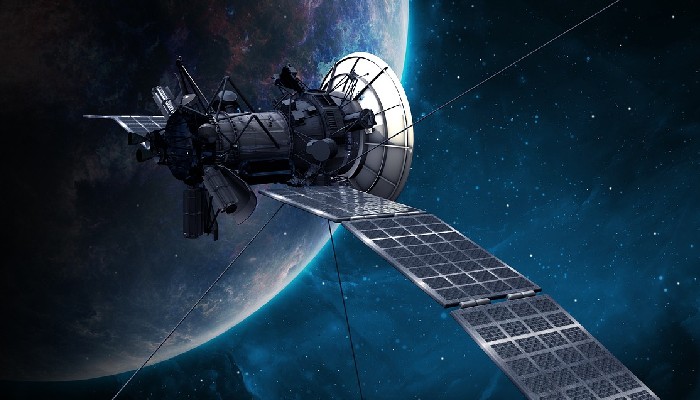 A Memorandum of Understanding (MoU) between India and Bhutan on cooperation in the peaceful uses of outer space was approved by the Union Cabinet on Wednesday.

The MoU was signed on November 19 by both sides at Bangalore/Thimpu and exchanged.

“This MoU shall enable India and Bhutan to pursue cooperation in potential interest areas, such as remote sensing of the earth; satellite communication and satellite-based navigation; Space science and planetary exploration; use of spacecraft and space systems and ground system; and application of space technology,” said an official statement by the Cabinet.

The cabinet said that the signed MoU would lead to concluding the Implementing Arrangement on specific areas of cooperation and setting up of a Joint Working Group (JWG), to work out the plan of action including the time-frame and the means of implementation.

The group will have members from the Department of Space and the Indian Space Research Organisation (ISRO) and the Ministry of Information and Communications (MoIC) of Bhutan.

The cooperation with Bhutan would benefit all sections and regions of the country as this MoU would lead to developing a joint activity in the field of application of space technologies.

India and Bhutan have been discussing establishing formal space cooperation. A template for Inter-Governmental MoU for Space cooperation was shared with the Ministry of External Affairs in November 2017 for further taking up with Bhutan. This draft was further discussed along with other cooperative proposals during the bilateral meeting in February 2020.

After a few iterations through diplomatic channels, both sides have arrived at a workable draft of the MoU, and the same was processed for internal approvals. After obtaining the necessary approvals the MoU was signed on November 19 by both sides and exchanged.

It is worth noting that ISRO has recently started the first phase of training of four Bhutanese space engineers. The engineers are being trained under a joint India and Bhutan project to develop a satellite for Bhutan.

Last month, during a virtual meet between the Indian and Bhutanese Prime Ministers, India announced that the small satellite will be launched in 2021 and for that as part of capacity building, ISRO will train 4 Bhutanese engineers.

The project was first announced during PM Narendra Modi's Bhutan visit in August 2019. During that visit, a ground Earth station for South Asia Satellite was inaugurated in Thimphu.