India's economy could prove to be 'most resilient' in subregion over long term: UN report 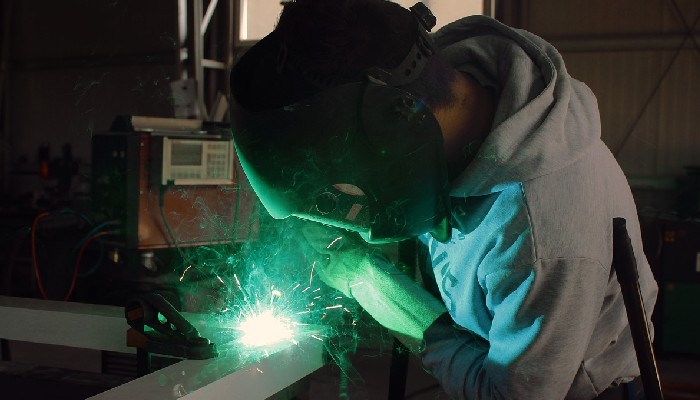 India's economy could prove to be the "most resilient" in the subregion of South and South-West Asia over the long term, said a report by the United Nations, stating that a positive but lower economic growth post-COVID-19 pandemic and the country's large market will continue to attract investments.

According to the report "Foreign Direct Investment Trends And Outlook In Asia And The Pacific 2020/2021", compiled by United Nations Economic and Social Commission for Asia and the Pacific (UNESCAP), Foreign Direct Investment flows to South and South-West Asia slightly decreased by 2 percent in 2019, from $67 billion in 2018 to $66 billion in 2019.

The growth, however, was mainly driven by India, which accounted for 77 percent of the total inflows and received $51 billion in 2019, up 20 percent from the previous year, it said.

The report noted that the majority of these flows were destined for the information and communications technology (ICT) and the construction sub-sector.

Further, it said the investment to India has evolved from information technology services for multinational enterprises (MNEs) to the thriving local digital ecosystem, where many domestic players, especially in e-commerce, attracted considerable international investment.

About the telecom and digital space, the report said, India could see a faster rebound as global venture capital firms and technology companies continue to show interest in the country’s market through acquisitions.

It noted that Facebook and Google’s investment in Jio Platforms in 2020 worth $5.7 billion and $4.5 billion, respectively, were testaments to this trend.

“Estimates suggest that by 2025, core digital sectors such as IT and business process management, digital communication services, and electronics manufacturing could double in size.”

Besides, the pandemic has only further increased the tendency of many sectors such as agriculture, education, energy, financial services, logistics to digitalize, as COVID-19 has pushed many individuals and companies to adopt digital solutions and processes, the report said.

India has implemented several noteworthy investment policies and measures since 2019, which include the relaxation of limits to FDI in the insurance sector, liberalization of FDI rules which ended equity caps in several sectors including coal and lignite mining, contract manufacturing and single-brand retail trading, and increase in the ceiling for FDI into the defense sector to 74 percent via automatic approval route, it said.

Also in direct response to the COVID-19 pandemic, the government introduced intensified FDI screening procedures from neighboring countries, including Afghanistan, Bangladesh, China, and Nepal, it said.

In the short term, investment in pharmaceutical manufacturing is forecast to decrease as many European and United States pharmaceutical companies may switch partly to more localized sourcing owing to supply-chain disruptions in the pharmaceuticals sector during the COVID-19 pandemic.

“This will be important for pharmaceutical manufacturing hubs in the region, particularly in India,” the report said.