India likely to benefit from shift in global supply chains from China: Survey 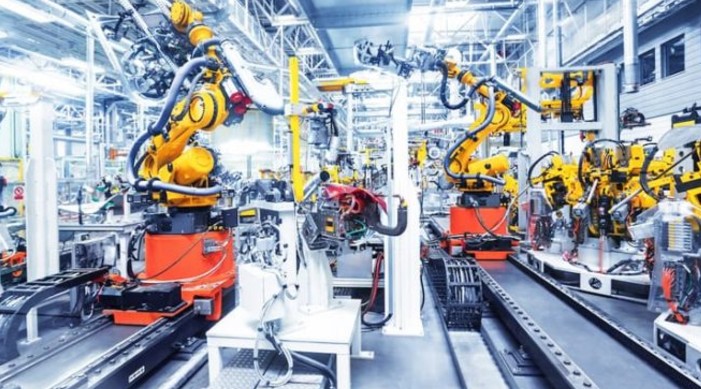 India could benefit from the likely shift in global supply chains from China to other economies in the aftermath of the Covid 19 pandemic, a survey conducted by the FICCI-Dhruva Advisors said.

“Another major outcome Of Covid-19 is the likely shift in global supply chains away from China to other economies. Nearly 70 per cent of the survey participants have said India could benefit from this move and they expect a fair share of manufacturing to shift from China to India in the near future” FICCI’s report suggested.

The report claims that buzz around availability of vaccine against Covid 19 early next year has instilled confidence among businesses with almost 74 per cent of the participants foreseeing a positive impact.

In order to capitalise on the possible opportunities coming India’s way, the manufacturing ecosystem needs to be strengthened.

“The results of the survey are encouraging and highlight the ongoing industrial and economic recovery. This momentum needs to be built upon and now all eyes are on the upcoming Budget” FICCI president Uday Shankar said.

The survey suggests 74 per cent respondents have said Covid 19 restrictions on travel have brought down efficiency to undertake business operations.

Digital tools for communication have helped companies overcome the restricted travel challenge. Interestingly, 64 per cent of the surveyed firms said they will use a mix of travel and virtual meetings moving forward even after the situation normalises.

With improvement seen in the economy, the results of the 2020 FICCI survey, according to the Economic Times report, also suggests that companies have improved performances as compared to August.

The increase in capacity utilisation level has increased from 30 per cent in August to 70 per cent in December, suggested by 40 per cent respondents. Order books and exports add to indicators of improving business performance.

Even though signs of improvement in performance of business can be seen, but the Covid-19 impact still lingers on businesses, to address the impacts the survey respondents expect both government and Reserve Bank of India (RBI) to continue with support measures even next year, with the budget prioritising growth oriented measures and including a cut in direct tax rates.

Read the full article in: