Amid political instability, Nepal says upward trend in relations with India will hold 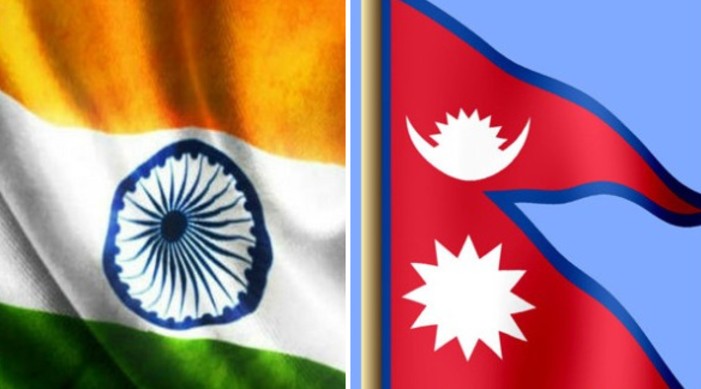 With India staying out of the ongoing political crisis in Nepal, instead looking to focus on its economic ties, Kathmandu has said that the Nepal government will not allow the current instability to come in the way of bilateral cooperation with India.

“Preparations are on for the Joint Commission meeting and the visit by the foreign minister. The lower house of the Parliament has been dissolved but the government and other institutions are still working,” Acharya was quoted as saying in a Times of India report.

He further said that the bilateral ties with India had improved significantly in the past few months after the tensions over the Kalapani dispute.

There have been a series of high-level visits from India to Nepal in recent weeks. Foreign Secretary Harsh Vardan Shringla visited Nepal at the end of November and held talks with PM Oli and other senior leaders.

The Nepalese government had responded positively to the Indian Foreign Secretary's suggestion of resuming people-to-people contacts and for finalising an air bubble for travel between the two countries, the Times of India report said.

This was followed by back-to-back virtual meetings between the commerce and energy secretaries, the report pointed out.

“With the visit by the Indian Army chief and then the foreign secretary, there has been a turnaround in the relationship and this trend is going to hold,” said Acharya.