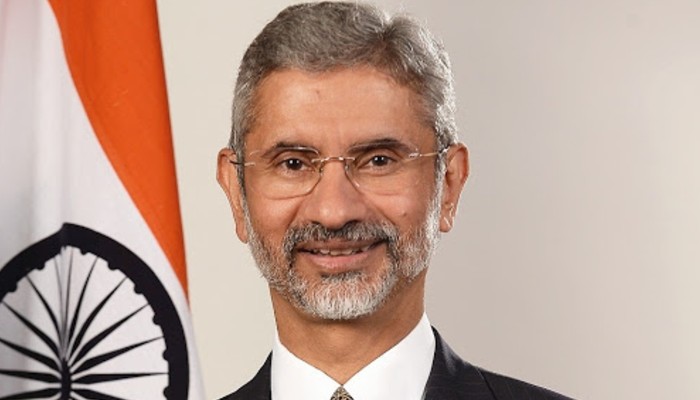 During his meeting with officials from Qatar Chamber (QC) and Qatar Businessmen Association (QBA) on Sunday, Jaishankar praised the close relationship between the two countries, terming it as ‘historic and robust’, said Qatar daily newspaper, The Peninsula.

The meeting touched on reviewing relations between the Indian private sector and its Qatari counterpart and identifying investment opportunities available on both sides.

QC chairman Sheikh Khalifa bin Jassim praised the strong and close relations which linked Qatar and India at all levels, especially the economic and trade fields, pointing out that India is an important trade partner of Qatar, which is also the largest supplier of liquefied natural gas (LNG) to India.

He also said that the two countries’ bilateral trade reached $10.5 billion, while it stood at $6.3 billion at the end of the third quarter of this year despite the current circumstances of Covid-19.

According to the report, the QC Chairman expressed hope that the meeting would help in fostering cooperation ties and exploring new areas of cooperation and partnership between business sectors of both countries.

On his part, QBA Chairman Sheikh Faisal bin Qassim Al Thani lauded the strong relationship between both countries in economic and commercial fields, noting that most Qatari businessmen have business partnerships with Indian companies, and they have Indian managers in their companies, stressing that India was the first commercial destination for Qatari businessmen.

He also emphasized the Qatari businessmen’s firm desire to strengthen cooperation relations with their Indian counterparts, expressing his hope that mutual visits between them will be resumed after the Covid-19 ends.

India and Qatar enjoy strong economic, cultural, and people-to-people ties. The bilateral trade was US$ 10.95 billion in 2019-20. Both sides remain committed to intensifying bilateral cooperation in various fields including energy and investments.