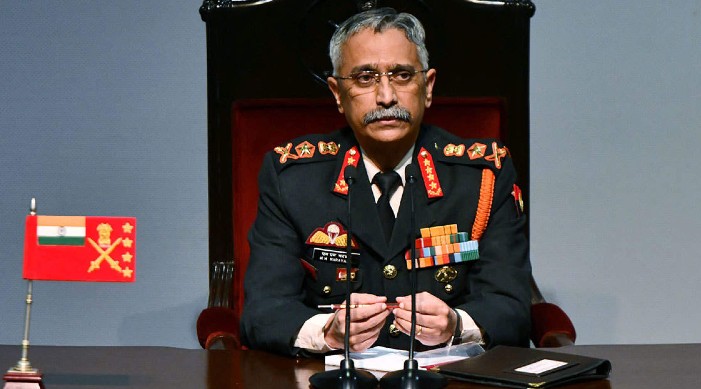 He will also visit the Korea Combat Training Centre in Inje Country, Gangwon Province, and Advance Defence Development at Daejeon

Indian Army chief General MM Naravane began his three-day visit to South Korea from Monday. During the visit, Gen Naravane will be meeting senior military and civilian leadership of the country.

He will lay a wreath at the National Cemetery and War Memorial in Seoul. He is scheduled to call on the Minister of National Defence, ROK Army Chief, Chairman of Joint Chiefs of Staff, and Minister of Defence Acquisition Program Administration (DAPA) where he will discuss avenues for enhancing India-ROK defense relations, according to an official statement by the Ministry of Defence.

Earlier this month, the COAS visited the United Arab Emirates (UAE) and the Kingdom of Saudi Arabia and met his counterparts and senior military leadership of these countries and discussed the bilateral engagement.

In November, Naravane went on a three-day visit to Kathmandu, where he met Nepalese Prime Minister KP Sharma Oli and discussed ways to further the bilateral relations between India and Nepal.