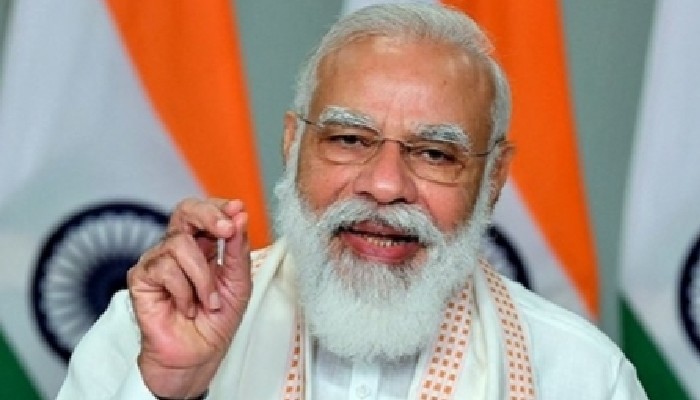 Prime Minister Modi referred to the widespread support for the 'Atmanirbhar Bharat' campaign.

During his 'Mann Ki Baat' broadcast, he also urged people to substitute foreign-made products with items made in India

In a big push to the 'Vocal for Local' campaign, Prime Minister Narendra Modi on Sunday exhorted the Indian industry to manufacture products that had 'zero defects'.

In his last 'Mann Ki Baat' radio broadcast of 2020, the Prime Minister referred to the widespread support for the 'Atmanirbhar Bharat' campaign and stressed on the need for domestic industry to manufacture world-class products.

"I urge manufacturers and industry leaders of the country … people of the country have taken a firm step…moving a bold step forward…vocal for local is reverberating in each and every household….in such a scenario, it is time to ensure that our products meet global standards. Whatever is global best; we should make it in India and prove it," he said.

Prime Minister Modi urged the people to substitute foreign-made products they use with items produced in India. He gave the example of shopkeepers getting a good response when it came to the sale of products like toys by emphasizing that they were made in India. Customers were also demanding this, he pointed out, referring to the point made in a letter he had received.

Describing this as "a big transformation in the mindset," he said, "A huge change has begun in the minds of our countrymen…that too within a year".

During his Sunday broadcast, Prime Minister Modi also spoke about Kashmiri saffron and how it was unique and completely different from the saffron of other countries. Pointing out that saffron from Kashmir had got a distinct identity with the GI Tag recognition, he said that it had already been launched in a supermarket in Dubai.

"Now its exports will get a boost. This will further strengthen our efforts to build an Atmanirbhar Bharat. Farmers growing saffron will be especially benefited by this," he said.