Others manage to offload cargo, but not Indian ships at Chinese ports: MEA 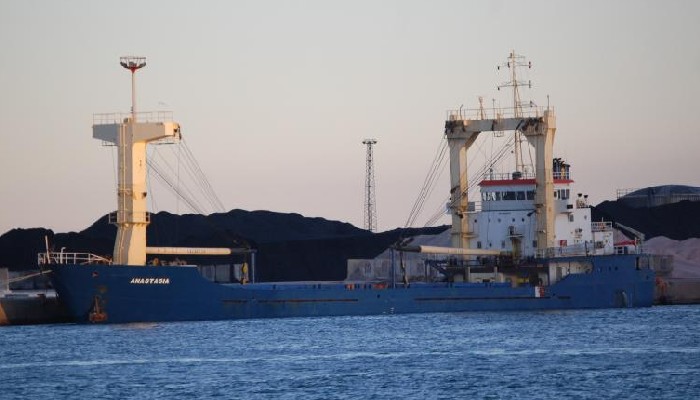 India has said it is yet to understand what could be the reasons for ships which arrived at the Chinese ports after bulk cargo vessels MV Jagdanand and MV Anastasia, managed to discharge cargo and leave, while Indian ships with dozens of Indian crew members on board, have been prevented from doing so on account of Covid-19 related restrictions.

“We also understand that some other ships which arrived after Indian ships arrived have actually managed to discharge cargo and leave. Reason for this is not clear,” Ministry of External Affairs’ spokesperson Anurag Srivastava said during a weekly media briefing on Thursday.

However, he said, “Our embassy in Beijing has been in constant touch with provincial and central constant authorities in China. They are requesting that ships be allowed to discharge cargo as well as crew members are allowed to be changed.”

He added: “The Chinese authorities have conveyed that on account of various Covid-19 related restrictions imposed by local authorities, crew changes are not permitted from these ports.”

China’s Foreign Ministry said on Wednesday necessary assistance is being provided to the Indian crew members. The MEA spokesperson said the Indian mission in Beijing will remain in touch with Chinese authorities to “seek their facilitation and assistance which can lead to an early resolution of the issue and help ameliorate the situation of the crew”.