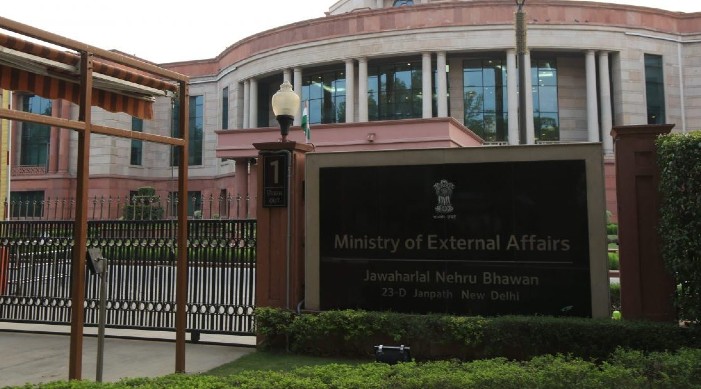 "India welcomes the positive developments in Yemen with the formation of the new power-sharing Cabinet in the implementation of the Riyadh Agreement," External Affairs Ministry spokesman Anurag Srivastava said on Thursday

"We appreciate the role played by the Kingdom of Saudi Arabia and others in facilitating these developments and hope that this will be an important step for a comprehensive resolution of the conflict in Yemen," he said.

The Riyadh agreement was pushed by Saudi Arabia to end hostilities between Yemen's internationally recognized government and southern separatists. The agreement, first announced in November and revived in July, was brokered by Riyadh recently.

India has time and again reiterated its support for the signing of the agreement.

“We support all efforts to preserve the unity and integrity of Yemen through a political dialogue involving all sections of the Yemeni society,” the MEA spokesperson said in response to media queries on political developments in Yemen.