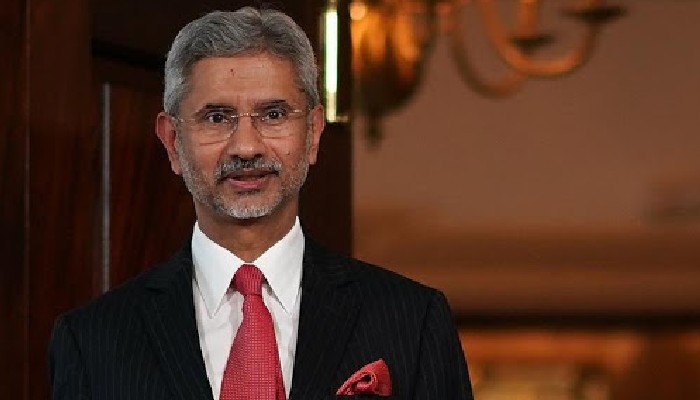 “He had an intuitive understanding that the post-Cold War world required India to drastically rework its relationships and interests. This vision led to a new beginning with the United States that has since been developed by successive governments on both sides,” EAM Jaishankar said on the occasion of the 96th birth anniversary of former PM Vajpayee.

Remembering his bold steps on the national security front, the EAM said, “His 1998 exercise of the nuclear option will remain his most enduring contribution.”

As regards former Prime Minister Vajpayee’s stand on the foreign policy issue, he said, “If our Russia relationship remains steady to this day, this owes partly to his endeavours. Our principled approach of engaging China on the basis of mutual respect and mutual sensitivity also reflects his thinking.”

“In the neighbourhood, Atalji radiated goodwill and friendship, while being clear that terrorism and trust could not coexist,’ the EAM said, adding, “Our ties with the ASEAN were visibly strengthened by him and we continue to take that further. And those with Europe, Africa and Latin America started gaining in substance and profile, a process we are also taking forward. His visits to the UN always generated their own buzz. And most notably, he embraced the Indian diaspora in a way that had no parallel till then.”