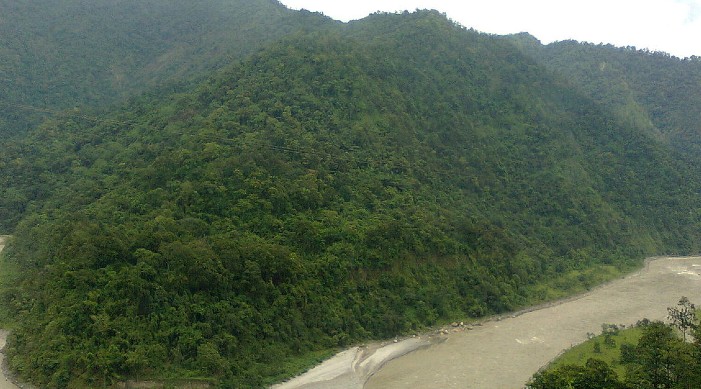 Hailing the ties between India and Bangladesh, Awami League General Secretary and Bangladesh Transport Minister, Obaidul Qader has said that the Teesta water-sharing issue will be resolved soon.

The Teesta river issue has been a matter of dispute between both sides since 1983. Several rounds of negotiations have been held with no fixed solution yet.

It was also discussed in the virtual bilateral meeting between Prime Minister Narendra Modi and his Bangladesh counterpart Sheikh Hasina held recently.

While PM Hasina highlighted the need for the early signing of an interim agreement for sharing of the Teesta waters, as agreed upon by both the governments in 2011, PM Modi reiterated India’s sincere commitment and continued efforts of the Government of India in that regard.

Doraiswami said that Bangladesh and India share a "blood relationship", initiated by Bangabandhu Sheikh Mujibor Rahman. He also pledged that the Government of India (GoI) will extend "full cooperation" to Bangladesh in getting rapid Covid vaccination.

"We have two-prolonged approach against terrorism and militancy. No one will be allowed to use Bengali soil for (terrorist activities) at the border. The issue of border killings has been continuing in both the countries. I hope we will succeed in eliminating this issue... The relationship between the countries is progressing to a new level,” he was quoted as saying.