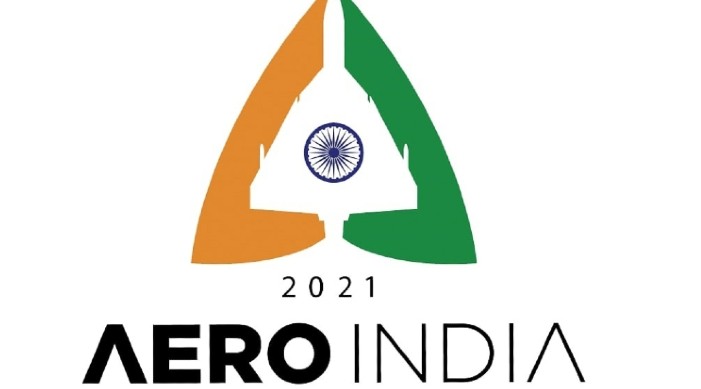 More than 500 exhibitors have already registered for Aero India-21 scheduled for the first week of February which seeks to build traction for the defence and aerospace industry hit by travel and lockdown restrictions due to the COVID-19 pandemic.

Reviewing preparations for the event, Defence Minister Rajnath Singh suggested that the event be only only on business days between February 3 and February 5. He has reaffirmed India’s resolve to be among the top five countries of the world in Aerospace and Defence (A&D) manufacturing

The much-awaited Air Display which is part of the event can be witnessed in virtual mode to make way for safe in-person interactions between global Aerospace & Defence Businesses so as to forge partnerships in the new year, a statement issued by the Ministry of Defence said.

In early October, senior representatives of foreign missions based in New Delhi were briefed about Aero India-21 well in advance to encourage the presence of their leaders and senior-most decision makers.

According to the statement, Aero India-21 promises to showcase India’s Aerospace and Defence manufacturing capabilities as well as seek investments in India.

The ministry referred to a series of policy initiatives in the Defence Sector like the increase in FDI to 74% through automatic route, the Defence Acquisition Procedure-2020, revised Offset guidelines to promote Investment in India for co-development and co-production as also formulated the draft Defence Production and Export Promotion Policy 2020 (DPEPP 2020) during the pandemic period of 2020.