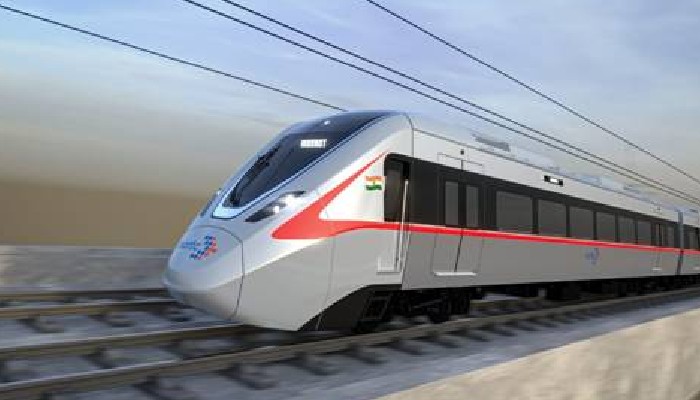 In order to meet the future travel and logistic movement requirements, the Indian Railways has drafted the National Rail Plan that focuses on three Dedicated Freight corridors and High-speed corridors. It aims to create capacity ahead of demand by the year 2030.

According to the Railway Ministry, three Dedicated Freight Corridors (DFCs), namely the East-West corridor, East Coast corridor, and North-South corridor have been identified along with timelines.

Besides, several new High-Speed Rail Corridors have also been identified. At present, a survey on Delhi-Varanasi High-Speed Rail is already underway, the ministry said, according to a report by The Financial Express.

The Indian Railways has come up with a Draft National Rail Plan to address the inadequacies of capacity constraints as well as improve its modal share in India’s total freight ecosystem.

The National Rail Plan, according to the Railway Ministry, will be a common platform for all Indian Railways’ future business, infrastructural, as well as financial planning. The national transporter aims to finalize the Final plan by January 2021, said the report.

The report further noted that one of the main objectives of the National Rail Plan is to create capacity ahead of demand by the year 2030.

According to the Railway Ministry, Vision 2024 has been launched as part of the National Rail Plan, for accelerated implementation of certain critical projects by the year 2024.