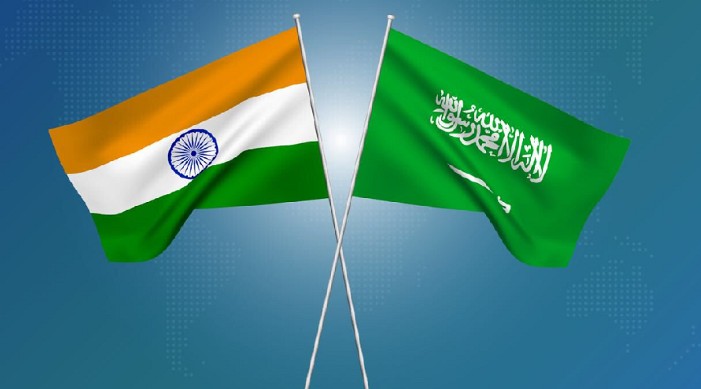 In February last year, Saudi Arabia laid out its plans to invest US $100 billion in India

India’s close friend in the Gulf, Saudi Arabia is going ahead with its plan of huge investments in India and is also exploring new opportunities in the Indian subcontinent, the Saudi Ambassador to India has said. Indian economy can recover from the pandemic, he said.

The Saudi Ambassador noted that India is a strategic partner and a close friend and the nations are cooperating in areas of training and knowledge sharing and combating terrorism as important elements of their defence and security partnership.

“The economic relief package provided by India for its most prominent sectors is commendable. As the fifth-largest global economy and the largest economy in South Asia, the Indian economy has the impetus to recover from the impact of the ongoing pandemic,” he said.

Saudi Arabia, last year in February, announced its plans to invest US $100 billion in India in sectors ranging from petrochemicals, refining, infrastructure, mining and manufacturing, agriculture and several other sectors, the report said.

Not just that, Saudi Arabia is exploring new opportunities in India, Saudi Ambassador said. Apart from that, both nations are also taking several initiatives to enhance the economic partnership. One such initiative is the recent Labour Reform Initiative (LRI), he said.

“It will enhance the contractual relationship between workers and employers, and will support the Kingdom's vision of establishing an attractive job market, empowering and developing labour competencies and developing the work environment,” he said.

The LRI will also help in the timely achievement of the Kingdom's Vision 2030 through the national transformation programme, the Saudi Ambassador to India said.

Recently, Chief of Army Staff General MM Naravane also visited to Saudi Arabia. Without commenting on the same, the Ambassador said that the Strategic Partnership Council by the two countries opened new avenues of cooperation in several sectors including defence and security and counter-terrorism.

It was set up in 2019 when Prime Minister Narendra Modi visited Riyadh in October last year. The council is mandated to monitor the progress of strategic relationships in a whole range of key areas, the report said.