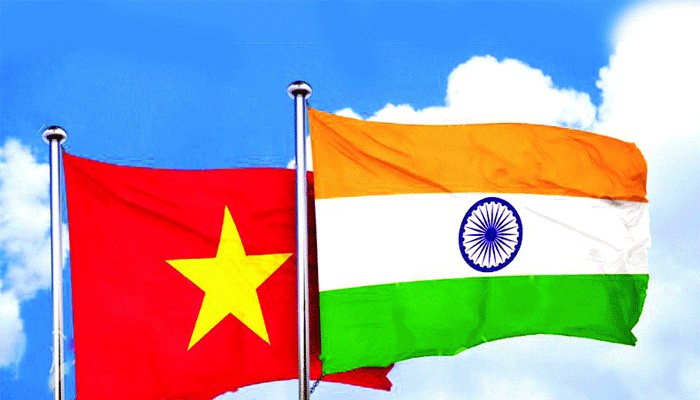 Prime Minister Narendra Modi has described Vietnam as an important pillar of India’s Act East policy and a vital partner of its Indo-Pacific vision.

As per MEA Secretary East, Riva Ganguly Das, the two leaders, during the summit, identified defence industry cooperation as a priority.

“Defence industry cooperation has indeed emerged as an important area. Our two defence Lines of Credit extended to Vietnam so far are important tools in promoting cooperation in this area,” she said during a special briefing after the India-Vietnam virtual summit.

During his September 2016 visit to Vietnam, Prime Minister Modi had announced a defence LoC of $500 million for facilitating deeper defence cooperation between the two countries. India had also offered a grant of $5 million to set up an army software park at National Telecommunications University, Nha Trang in Vietnam. An agreement to this regard was, however, signed between the two countries during the virtual summit.

With regard to signing of the implementation of arrangement for defence industry cooperation between India and Vietnam, the Secretary East said, “This provides further framework for future engagements between our defence industries.”

A Plan of Action for period 2021-2023 for further implementation of Comprehensive Strategic Partnership was signed by External Affairs Minister S Jaishankar and Deputy Prime Minister and Minister of Foreign Affairs of Vietnam Pham Binh Minh.

On supply of defence products to Vietnam, she said, “Our overall approach to defence supplies to Vietnam is based on its requirements.”

She also said capacity building is an important aspect of defence partnership between India and Vietnam. Vietnamese defence personnel are regularly invited to India under the ITEC programme.

In their joint vision for peace, prosperity and people, the two countries agreed that enhanced defence and security partnership between them will be an important factor of stability in the Indo-Pacific region.

To this end, the two sides agreed to step up their military-to-military exchanges, training and capacity building programmes across the three services and coast guards and will intensify their defence industry collaboration building on India’s defence credit lines extended to Vietnam.