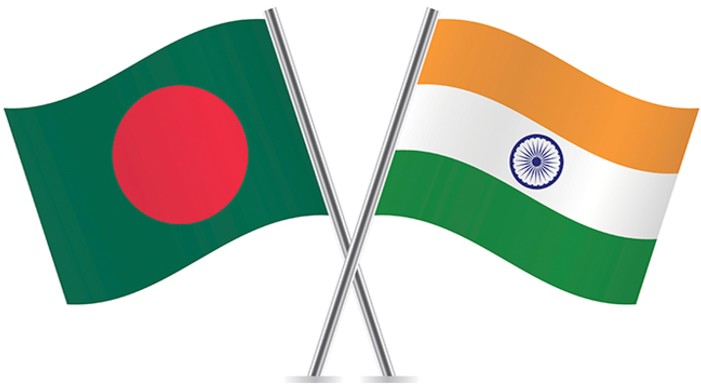 In order to streamline the mechanism to curb cross-border crimes, India and Bangladesh will hold the 51st Director General-level Border Coordination Conference between December 22-26 in Guwahati. It will be the first time in four decades that the biannual conference will be held outside Delhi.

The meeting will be held between the Border Security Force (BSF) and Border Guard Bangladesh (BGB). The BSF delegation will be led by Director General Rakesh Asthana and BGB will be led by Major General Md Shafeenul Islam, an official statement said.

The meeting is being held to discuss issues of common concern including cross-border crimes, other border related issues and ways to enable better coordination between the border defence forces of both nations, the statement said.

Apart from that, India and Bangladesh are also expected to discuss developmental and infrastructure works at the border. As per the statement, joint efforts for effective implementation of Coordinated Border Management Plan (CBMP) and Confidence Building Measures (CBMs) will also be discussed during the meeting.

Not just that, the Indian side is also expected to take up the issue of security management of fenced and unfenced areas, Bangladesh is likely to discuss issues related to killing of its people along the front.

The previous conference was held between the two border defence forces in Dhaka between September 16-19.

During the meeting, BSF DG Asthana had reiterated that his troops only fire when their lives are endangered by cross-border miscreants and the death and apprehension of criminals is irrespective of their nationalities. However, he said, the killing of criminals along the front will be made to reduce significantly.

India shares one of the longest borders with Bangladesh which makes it important for both sides to meet frequently and discuss issues related to border security.

The first ever meeting between the two was held in December 1975 in line with the joint India-Bangladesh guidelines for border authorities – 1975 which advises the sides to have frequent meetings to discuss matters of immediate administrative concern.