India develops Hypersonic Wind Tunnel (HWT) test facility, third country after US and Russia to do so 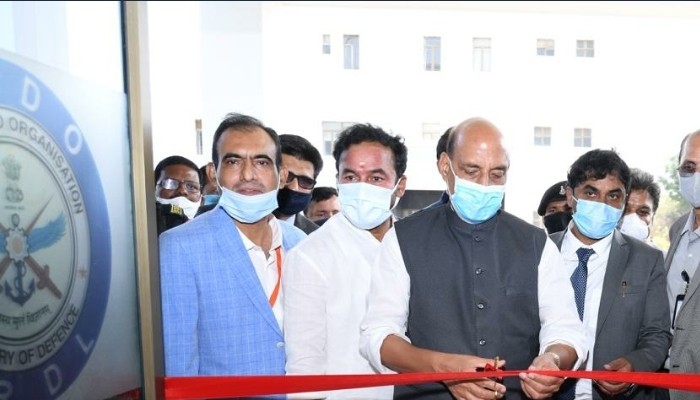 With the commissioning of the advanced Hypersonic Wind Tunnel (HWT) test facility for aerospace and defence systems, India has become only the third country in the world to have this state-of-the-art system.

The indigenously developed facility has the capability to simulate hypersonic flow over a wide spectrum and will play a major role in the realization of highly complex futuristic aerospace and defence systems, the Ministry of Defence said in a statement.

It was inaugurated by Defence Minister Rajnath Singh at the Dr APJ Abdul Kalam Missile Complex of the Defence Research and Development Organisation (DRDO) in Hyderabad on Saturday.

The HWT test facility is a pressure vacuum-driven enclosed-free jet facility. With a nozzle-exit diameter of 1 meter, it will simulate speeds ranging from Mach 5 to 12, the statement said. Mach represents the multiplication factor to the speed of sound.

India is only the third country, after the United States and Russia, to have such a large facility in terms of size and operating capability.

Union Minister of State for Home Affairs G Kishan Reddy, who accompanied Singh during the visit, laid the foundation stone of an Explosive Test Facility for Propellant and Explosive Systems. This facility will be used for design validation and evaluation of missile sub-systems under different environmental conditions.