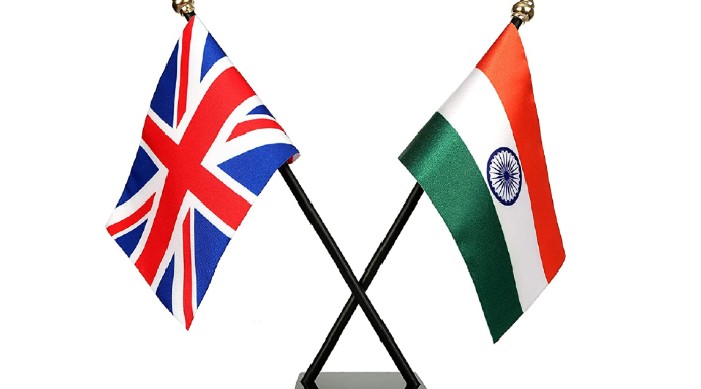 India and the UK are moving closer in their plan to enhance the bilateral relationship between the two, especially in the defence sector

India and the United Kingdom on Thursday held the annual India-UK Bilateral Dialogue on Disarmament and Non-Proliferation in a virtual format and discussed a range of issues including nuclear disarmament and non-proliferation.

According to an official statement released by the Ministry of External Affairs, the two countries recognised the importance of the dialogue for enhancing mutual understanding and appreciation on international security issues that contribute to the bilateral strategic partnership.

During the summit, the two sides exchanged views on a range of contemporary issues of mutual interest in the area of nuclear, chemical, biological disarmament and non-proliferation, conventional weapons, outer space security and export control.

India and the UK are moving closer in their plan to enhance the bilateral relationship between the two, especially in the defence sector.

He also met with External Affairs Minister S Jaishankar and discussed the immense opportunities for greater collaboration in diverse sectors in the context of the UK leaving the EU and the big geopolitical changes in a COVID-impacted world.

Raab concluded his visit on December 17 by signing a series of agreements in Bengaluru on Climate Change. He met with the Chief Minister of Karnataka B S Yediyurappa and signed an MoU between British Council and the Karnataka Government to accelerate cooperation in Higher Education partnerships.

On the other hand, British PM Johnson will be visiting India to attend the Republic Day Celebrations on January 26 as the Chief Guest.