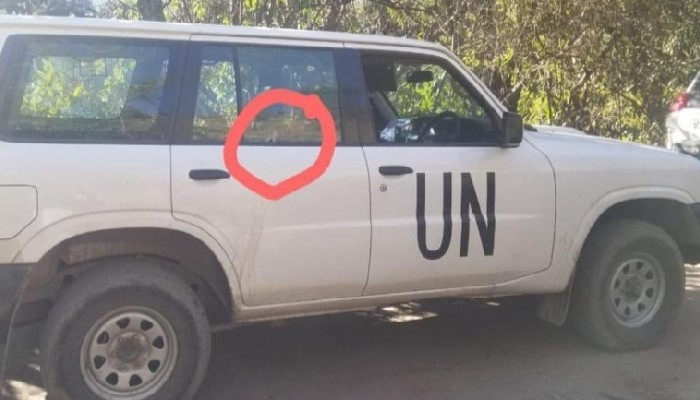 Once again, Pakistan has leveled allegations against India without any substance and proof

Claims made by Pakistan Foreign Office and the country’s Army that a UN vehicle was attacked by Indian troops on the Line of Control--are completely false and factually incorrect, people familiar with the development said on Friday.

Pakistani military spokesman Major General Babar Iftikhar had tweeted photos of a UN vehicle with apparent damage to its windows and chassis, and contended the SUV was the target of firing in Chirikot sector of the LoC.

Terming these allegations as “baseless”, sources said, “There was no firing from the Indian side in this sector today. Since movements of UN vehicles are known in advance, the question does not arise of any such firing.”