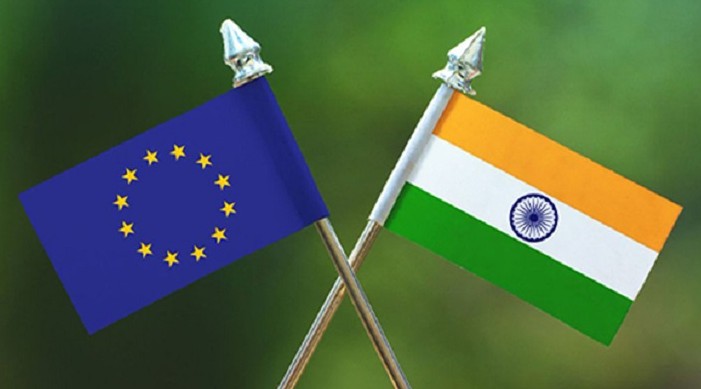 India hosted the sixth round of India-European Union Cyber Dialogue on December 14. Both sides discussed areas of cooperation in cyberspace, cyber diplomacy, and cyber politics.

“Both sides discussed various areas of cooperation in the cyberspace including contemporary matters; multilateral and regional cooperation on stability in cyberspace at UN platforms in GGE, OEWG, or in Regional settings including relevant discussions at OSCE and ARF; EU Cyber diplomacy toolbox; Cooperation on Cybercrime and Capacity building therein; Contemporary issue and exchanges on cyber policies; Internet Governance; New Emerging cyber-related technologies, etc,” said a statement by the Ministry of External Affairs.

They acknowledged the need to follow the basic values of both societies in cyberspace and its governance such as rule of law, democratic values, and fundamental freedoms.

The fifth India-EU Cyber Dialogue took place in Brussels where both sides discussed respective cyber policies and international cyberspace issues, such as the applicability of international law, norms of responsible state behavior, and confidence-building measures, as well as capacity building, cybercrime, and respective data protection regimes.

According to the official statement, both sides agreed to hold the next India-EU cyber dialogue in Brussels.