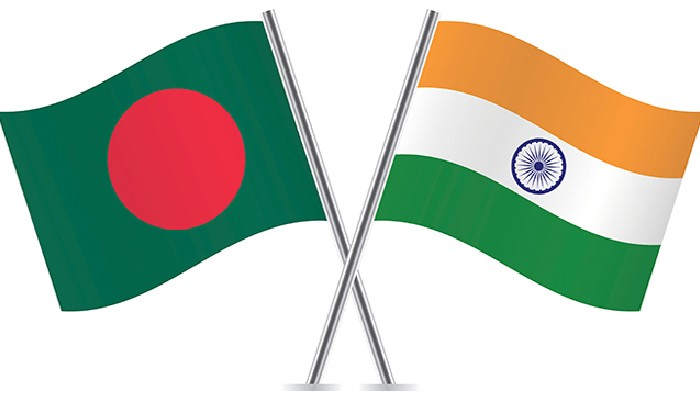 As close neighbours, India and Bangladesh are on one page on many bilateral issues, including border security and management

India and Bangladesh on Thursday agreed to hold an early meeting of the Joint Boundary Conference to prepare a new set of strip maps along the stretch of Icchamati, Kalindi, Raimongol and the Haribhanga rivers from Main Pillar 1 to Land Boundary terminus, with a view to finalizing the delineation of the boundaries as fixed.

As per the joint statement issued after the virtual summit between Prime Minister Narendra Modi and his Bangladeshi counterpart Sheikh Hasina, the two countries also agreed to carry out necessary work to convert the International Boundary along Kushiyara river into a fixed boundary.

The Bangladesh side reiterated the request for 1.3 km ‘innocent passage’ through the river route along River Padma near Rajshahi District. The Indian side assured to consider the request.

During the summit, the two leaders agreed to facilitate completion of border fencing at all pending sectors at the international border between both the countries at the earliest beginning from the Tripura (India)- Bangladesh sector.

Both leaders also agreed that loss of civilian lives at the border is a matter of concern and directed the border forces concerned to enhance coordinate measures to work towards bringing such border incidents to zero.

The leaders stressed on full implementation of the ongoing Coordinated Border Management Plan. Both sides noted with satisfaction the recent stepped-up efforts of the two border guarding forces against smuggling of arms, narcotics and fake currency and to prevent trafficking, particularly of women and children.

Noting that Bangladesh and India were prone to frequent natural disasters, the two leaders directed officials on both sides to expeditiously conclude the MoU in the area of disaster management cooperation.

Recognizing that terrorism remains a threat to global peace and security, both sides reiterated their strong commitment to eliminating terrorism in all its forms and manifestations.

Both sides emphasized simplifying people to people movement between the two countries. The Bangladesh side requested for early implementation of India’s commitment to remove remaining restrictions on entry/ exit from land ports in India for Bangladeshis travelling on valid documents in a phased manner, beginning with checkpoints at Akhaura (Tripura) and Ghojadanga (West Bengal).