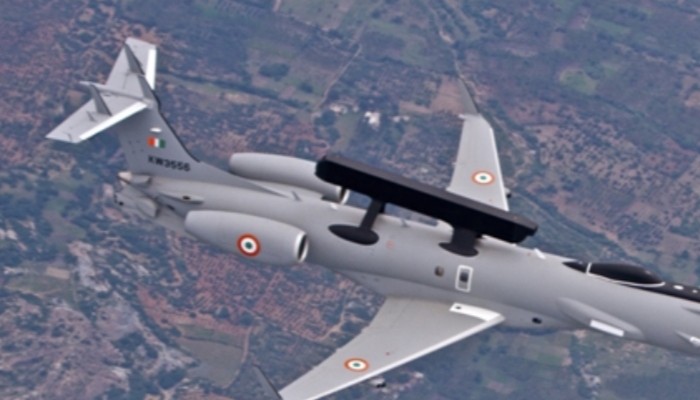 Six of the seven proposals worth Rs 27,000 crore will be sourced from the Indian industry

The Defence Acquisition Council (DAC) today gave its nod to the capital acquisition proposals of various weapons and military equipment required by the Indian Army, Indian Navy, and Indian Air Force at a cost of Rs 28,000 crore.

Six of the seven proposals worth Rs 27,000 crore will be sourced from the Indian industry to give a boost to the ‘Make in India’ and ‘Atmanirbhar Bharat’ initiatives of the Government.

The DAC took the decision in a meeting chaired by Defence Minister Rajnath Singh, the first under the new regime of Defence Acquisition Procedure 2020. The council approved the capital acquisition proposals of various weapons, platforms, equipment and systems for the three forces.

According to the Ministry of Defence, these are the first set of Acceptance of Necessity (AoNs) accorded with a majority of the AoNs being accorded in the highest categorization of Buy Indian.

The government, in September this year, had announced key changes to its defence acquisition policy, revising the offset guidelines to give preference to the manufacture of complete defence products over components.

The new policy was introduced to strengthen the country's domestic production and achieve the vision of PM Modi's 'Atma Nirbhar Bharat' or self-reliance in defence manufacturing.

Several provisions were also included in the DAP to stimulate Foreign Direct Investment (FDI) for setting up of manufacturing hubs both for import substitution and exports while safeguarding interests of Indian domestic industry.

The new policy comprised ease of doing businesses with its key areas focusing on simplification, delegation and making the process industry friendly, without any delay.

The defence ministry, in the reformed DAP also made it necessary for the companies to have over 50 per cent of Indian ownership to participate in vital Make in India categories of procurement in the defence sector.