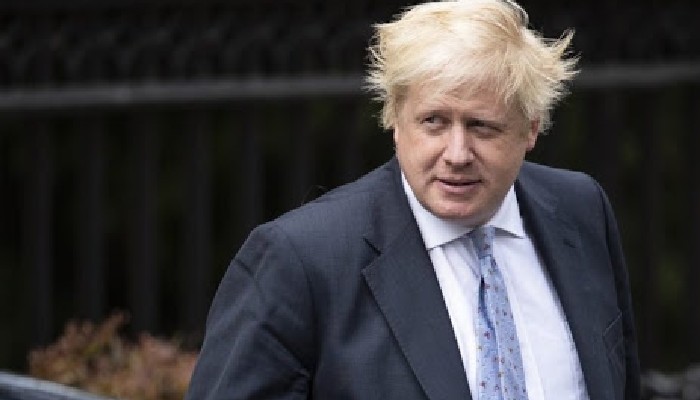 Dominic Raab, who is in India to review the scope of bilateral relationship in the post-COVID era, held talks with the External Affairs Minister S Jaishankar. Both sides discussed five broad themes ranging from connecting people, trade and prosperity, defence and security, climate and health.

The confirmation of Johnson’s visit was made by Raab during a media briefing along with the EAM informing about the areas and topics of discussions which were held between the two ministers.

Boris Johnson will be the first British PM to attend the ceremony in India in 27 years. The last time a British Premier attended the Republic Day Parade in India was in 1993 when the then UK PM John Major graced the ceremony.

Prime Minister Narendra Modi had extended an invitation to British PM Johnson during a telephonic conversation between the two last month. The two leaders had exchanged thoughts about the challenges posed by the COVID-19 pandemic, and reviewed the promising cooperation between India and UK in the area of vaccine development and manufacturing.

The Ministry of External Affairs, in a statement released on November 27, said, “The leaders reiterated their shared desire to impart a quantum jump to the India-UK partnership in the post-COVID, post-BREXIT era, and agreed that there was tremendous potential for enhancing collaboration in trade and investment, scientific research, mobility of professionals and students, and defence and security.”

The leaders agreed that officials from both sides would continue their work to quickly finalise an ambitious long-term roadmap for the India-UK partnership, the ministry said further.

India is celebrating the 72nd Republic Day in 2021. It is the day when the Indian Constitution came into effect on January 26, 1950. In 2020, Brazilian President Jair Bolsonaro attended the Republic Day celebrations in his first visit to India after assuming office on January 1, 2019.