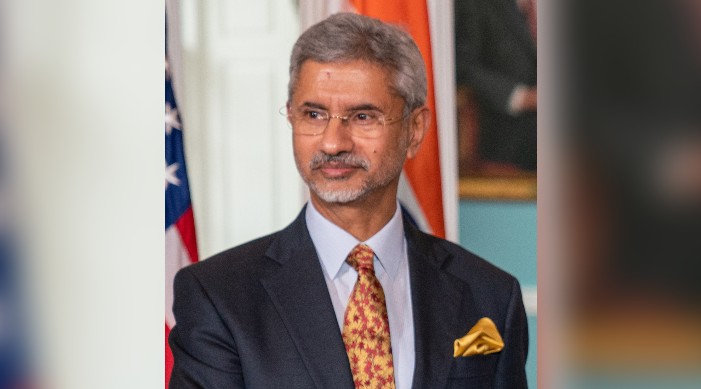 External Affairs Minister on Monday said there is a need to press the “refresh button” on the UN to reform multilateralism.

Speaking at Global Technology Summit, S Jaishankar said, “Today the UN is 75 yrs old. The problem we have today about the narrow representation at the leadership levels of the United Nations is a challenge to its credibility and effectiveness.”

"For obvious reasons, we tend to equate multilateralism with the UN,” he added.

Stressing on the need to revamp the UN, Jaishankar said, "You do need to reform multilateralism, you do need to make it representative, you need to refresh your phone regularly. Somebody needs to press that refresh button on the United Nations."

The minister was referring to the composition of the powerful UN Security Council, the decision-making body of the UN, which has Britain, France, China, Russia, and the US as permanent members with veto powers.

Talking about globalization, Jaishankar said most of the politics that are playing out in the world today is the result of the “unfolding of globalization”, that has led to “inequalities” in societies.

“The politics of the world today is really a reaction to the unfolding of globalization… In many societies, globalization has sharpened inequality, it has created winners and losers and political consequences. But it has also led to unequal benefits among nations,” the external affairs minister said.

“So it is not just that societies have become more argumentative and less consensual on the subject of globalization; I think so have nations,” he said, adding that the sharpening of positions and views by countries has created a gridlock of sorts in the world.

“A lot of discussions are taking place not in any kind of multilateral format but outside that. So, if multilateral drivers are broadened, then the gridlock will be less deep,” he continued.

Jaishankar also said there are countries that take their own particular issues, which is their national agenda, and make it an international agenda without consulting others.

“Then it looks like multilateral formats are being used really to advance many narrow national goods. The behavior of states has also raised questions on multilateralism… You had some gaming of the system, particularly in trade,” he said.

S Jaishankar also spoke about how the COVID-19 pandemic has made health security a key cog in national security. He also stressed the sheer importance of data security.