Factor of trust sways India and US technological partnership: Indian Envoy to US 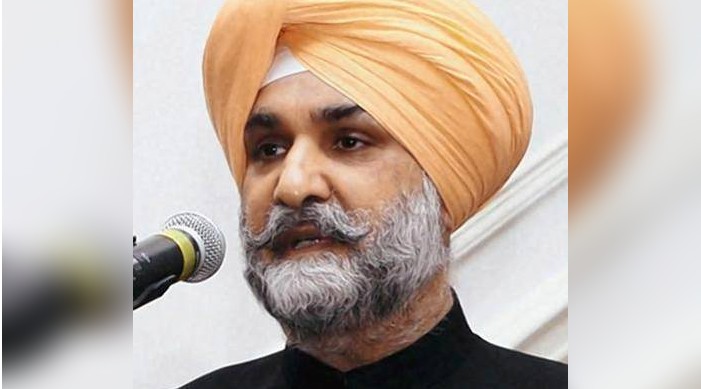 Indian Ambassador to the US Taranjit Singh Sandhu

“Cybersecurity is critical for the national security for India and the US,” Taranjit Singh Sandhu

Speaking at the Global Technology Summit organised by the Ministry of External Affairs and Carnegie India, Indian Ambassador to the US, Taranjit Singh Sandhu said technology is interlinked with the factor of trust.

“This has been a partnership in which technology and partnership have been the engine and fuel. This is a partnership which is critical for both countries … In the US, we see a close friend and partner who could make our journey faster and smoother,” Sandhu said.

Underlining the fact that cybersecurity is critical for national security for India and the US, he said that it is despite the fact that both nations have been sharing technology and undertaking several technological collaborations. He also said that technology is shared with people whom you trust.

“Technology is shared only with people whom you trust. Because countries, like individuals, also fear potential misuse or, more crudely put, there are fears of ceding their own power to others,” he added.

“Like any other weapon, it (technology) is prone to misuse too. Therefore, it cannot remain immune from the unpredictability of geopolitics,” he said.

He said that India and the US have benefited equally from the technological collaborations as highly skilled labourers bring more skill sets to the US and add to the competitive edge of American tech firms.

“Technology and investments will remain critical in this regard … The US has equally benefited from Indian talent and enterprise,” he added.

However, there are several challenges between as far as the technological partnership between the two countries is concerned.

“In the ICT and digital space, India and the US have strong complementarities … Technology security, a significant part of which is cybersecurity, is critical to the national security of both our countries,” he emphasised.

“The risks are well known given the intangible nature … Both India and the US have taken several significant steps in the recent past in critical digital infrastructure,” he said.

Sandhu also underlined the importance of technology and its benefits, especially to enable the fight against the pandemic saying that technology can be a ‘game changer.’

“Technology is helping us in fighting the pandemic today in more ways than one, from staying connected to making trade and commerce easier through digital platforms to facilitating education and healthcare,” he added.