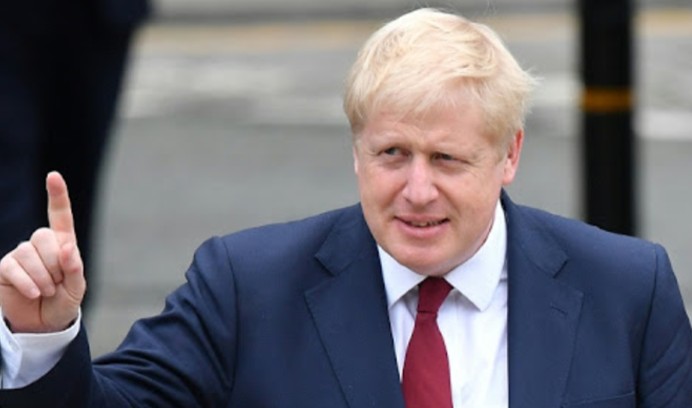 He pledged that by 2047, centennial India will exceed the world’s expectations in implementing actions to counter climate change.

British Prime Minister Boris Johnson has hailed the incredible things being done by India in the solar energy sector stating that the emergency facing the world from climate change was far more destructive than even the coronavirus pandemic.

“We're going ahead with a massive solar programme, even though we can't hope to emulate the incredible things being done by India, Australia, or Morocco for instance,” he said.

Fantastic to see 75 nations coming together to pledge #ClimateAction today. Ultimately, our ability to protect our planet will come not from timidity or caution - but decisive ambition from all.

Looking forward to driving this forward ahead of @COP26 next year. pic.twitter.com/8oUnlHIujx

The summit, held as a precursor to the UK's hosting of the United Nations' COP26 summit in November 2021, was earlier addressed by Prime Minister Narendra Modi where he pledged that by 2047, centennial India will exceed the world’s expectations in implementing actions to counter climate change.

“Today, as we are looking to set our sights even higher, we must also not lose sight of the past. We must not only revise our ambitions but also review our achievements against targets already set. Only then can our voices be credible for future generations. India is not only on track to achieve Paris targets but to exceed them beyond your expectations,” he had said.

My remarks at the Climate Ambition Summit https://t.co/5NZaGQQOw4

The Climate Ambition Summit is hosted by the United Kingdom to mark the fifth anniversary of the adoption of the Paris Agreement.

The Paris Agreement is a legally binding international treaty on climate change that was adopted by 196 parties at the 21st Conference of Parties in Paris, on December 12, 2015, and entered into force on November 4, 2016.

Speaking at the summit, United Nations Secretary-General Antonio Guterres warned leaders that the world was heading for a "catastrophic" 3 degrees Celsius of warming, as he urged them to declare a state of climate emergency in their countries until they become carbon neutral.