India, Iran and Uzbekistan to hold ‘Chabahar Day’ in January 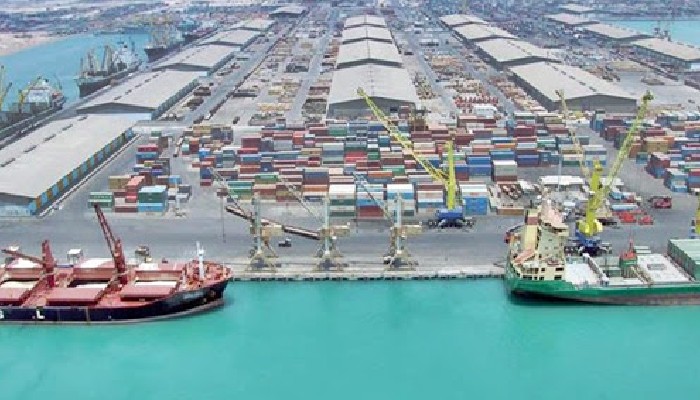 India, Iran and Uzbekistan will hold ‘Chabahar Day’ on the sidelines of New Delhi conducted International Maritime Summit next year in January.

This decision was taken during the first trilateral working group meeting of the three countries on the joint use of Chabahar Port on Monday.

“All sides welcomed India’s proposal to hold ‘Chabahar Day’ on the sidelines of the International Maritime Summit scheduled to be hosted by India in January 2021,” a statement issued by the Ministry of External Affairs said.

The meeting held in the virtual format was jointly chaired by Secretary (Shipping), Sanjeev Ranjan, Deputy Minister of Transport of the Republic of Uzbekistan, D. Dehkanov and Deputy Transport Minister of Islamic Republic of Iran Shahram Adamnejad.

During the meeting, the participants discussed joint use of Chabahar Port for trade and transit purposes and enhanced regional connectivity.

The meeting was held as a follow up of decisions taken during the virtual summit held between Prime Minister Narendra Modi and Uzbekistan President Shavkat Mirziyoyev on December 11.