India’s relations with Russia stand on their “own merit”: MEA 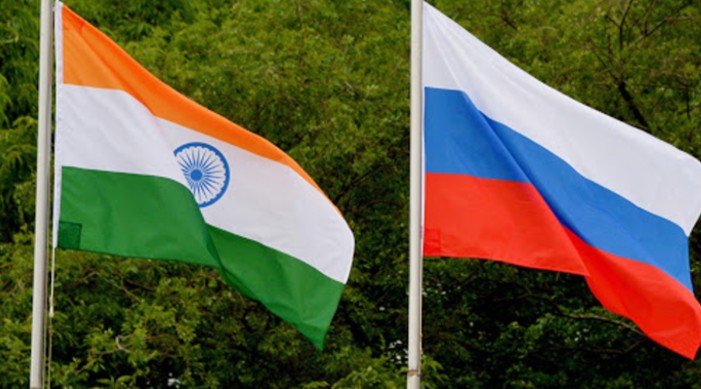 India on Friday has said that the country’s relations with Russia stand on “their own merit” including in the sphere of military-technical cooperation.

“Our relations with Russia stand on their merit including in the sphere of military, technical cooperation,” he added.

The comment comes a day after Russian Foreign Minister Sergey Lavrov’s remarks, accusing the western countries of trying to "undermine our close partnership and privileged relations" with New Delhi.

“India is currently an object of the western countries’ persistent, aggressive and devious policy as they are trying to engage it in anti-China games by promoting Indo-Pacific strategies and the so-called Quad, while at the same time the West is attempting to undermine our close partnership and privileged relations with India," Lavrov had said.

Recalling Prime Minister Narendra Modi’s speech at the Shangri-La Dialogue in Singapore in June of 2018, the MEA spokesperson pointed out that "India does not see the Indo-Pacific region as a strategy or as a club of limited members or as a grouping that seeks to dominate. It is not directed against any country. It stands for a free, open, and inclusive region."

Srivastava further said, “India has always pursued an independent foreign policy based on its national interest. India’s relationship with each country is independent of its relations with third countries,” adding, "We hope that this is well understood and appreciated by all our partners."